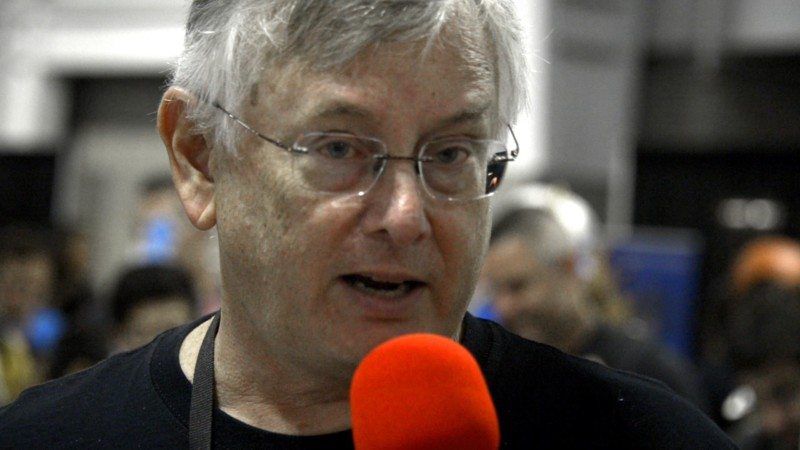 Bob McLeod and the NEW MUTANTS

LISTEN: Want to know more about NEW MUTANTS? Check out our podcast that discusses diversity in McLeod and Claremont’s masterpiece!

NEW MUTANTS burst onto the scene as UNCANNY X-MEN’s first spinoff comic. It tells the story of five, diverse teenagers who discover they were born mutants. NEW MUTANTS seemed like a return-to-form for the X-franchise by invoking aspects of what made GIANT-SIZE X-MEN #1 so popular. As the original mutants grew up, got married, and lived adult lives, the NEW MUTANTS stuck to the original concept of the X-MEN as teenagers. In NEW MUTANTS, we have five teens with a million problems. One of these problems included the manifestation of mutant powers difficult for them to control. NEW MUTANTS tells the story of young mutants trying to navigate through the world due to a society that doesn’t and couldn’t understand them.

The original cast of the NEW MUTANTS, co-created by Bob McLeod, comprised itself of Sam Guthrie, Xi’an Coy Manh, Danielle Moonstar, Roberto da Casta, and Rahne Sinclair. Sam worked as a coal miner born with the amazing ability to rocket through the air. Xi’an, aka Karma, hailed from Vietnam and possessed the ability to possess people’s bodies. Dani, a Cheyenne Native American, grew up in Colorado and eventually became the team leader. She creates illusions in people’s minds. Roberto comes from Brazil and uses the power of the sun to gain super strength. In addition, Scottish Rahne Sinclair developed the power to shape-shift into a wolf.

Both Chris Claremont and Bob McLeod created all the founding NEW MUTANTS characters. The same characters will also star in Josh Boone’s upcoming film adaptation of NEW MUTANTS. Furthermore, I can’t wait to see how these characters translate to the screen. In conclusion, if the X-Men, diversity, or just awesome comics interest you, check out this interview. I promise you won’t regret it.