In 2016, I made it my mission to catch up on as many classic and ongoing manga series as possible. These are the three manga that stood out. 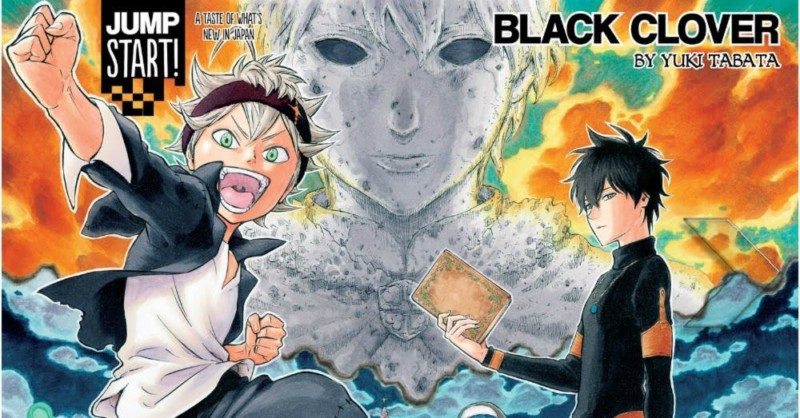 BLACK CLOVER has the two biggest things I want in a shonen manga: an underdog hero and a rivalry.

Many adventure shonens like this have a hero with some natural talent or ability from the get-go. However, our protagonist Asta is a dreamer who was born with zero magic power in a world filled with Mages. Asta discovers he is able to tap into the power of Anti Magic, the ability to destroy magic. Seeing the hero posses a power a villain would normally have was a nice twist, especially because he wants to be the next Wizard King. His life-long friend Yuno shares this goal, but Yuno is much more talented than he is at using magic. Despite this, Asta still aims to be number one, triumphing again and again in the face of adversity.

READ: Love shonen manga? Look at our Top 5 shonen series of all time! 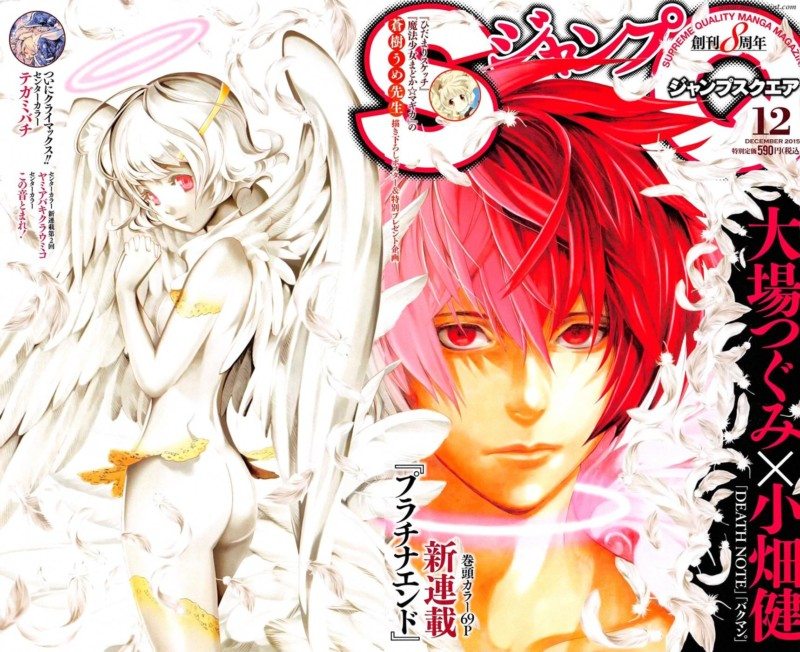 PLATINUM END is written by Tsugumi Ohba and illustrated by Takeshi Obata who, with BAKUMAN and DEATH NOTE, have created some of my favorite manga of all time. The story’s protagonist, Mirai Kakehashi, lives an unhappy life with his abusive aunt and uncle. The young student decides to end his life, but is rescued by an angel called Nasse. Nasse gives Mirai the power to change his life. Soon, Mirai becomes a possible candidate to take the role of God in 999 days. This is just the kind of story I expected from these creators. They always create shonen manga that deviates from the norm, giving the readers a refreshing and engaging story. For this reason, PLATINUM END is No. 2 on my list. 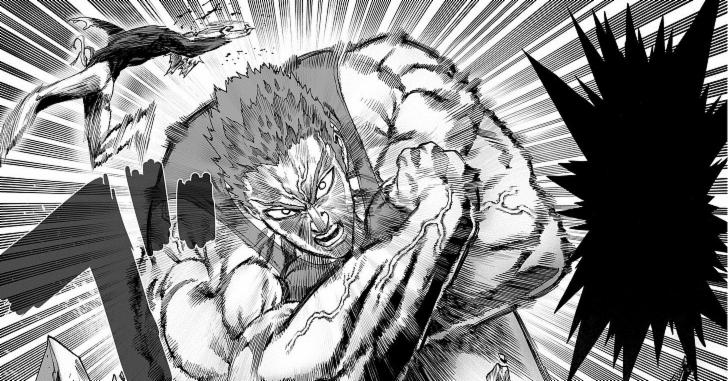 One word to describe why I loved ONE PUNCH MAN this year: fighting. ONE PUNCH MAN’s 9th volume offers some of the best fight scenes of the series.Most of the battles in the previous volumes have been centered around Saitama, so getting to see the other characters fight is a breath of fresh air. Every single page of this manga is visually stunning, keeping your full attention until the very end.

READ: Want more ONE PUNCH MAN? Here’s an overview of the series.