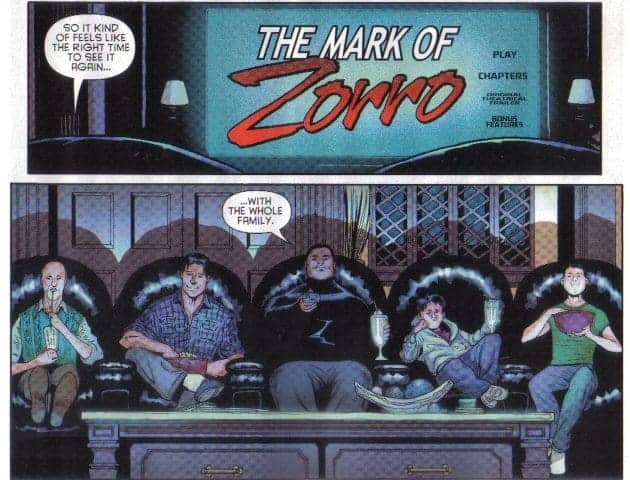 Last time we reviewed the top 10 Batman Fan Films, we found out that there are a TON of fan films out there, and they’re not all about Batman.  Some Batman fans have taken a liking to some of Batman’s allies a bit more than the Bat himself, and decided to put together some of their own fan films.  Because we focused our first article only on Batman, this left out some really great contenders for best Fan Film.  So, we’ve decided to make this into a series of articles.  This time, we’re bringing you the best fan films that focus on Batman’s allies, also known as the Batfamily! Click the title to watch the film on Youtube, and enjoy! 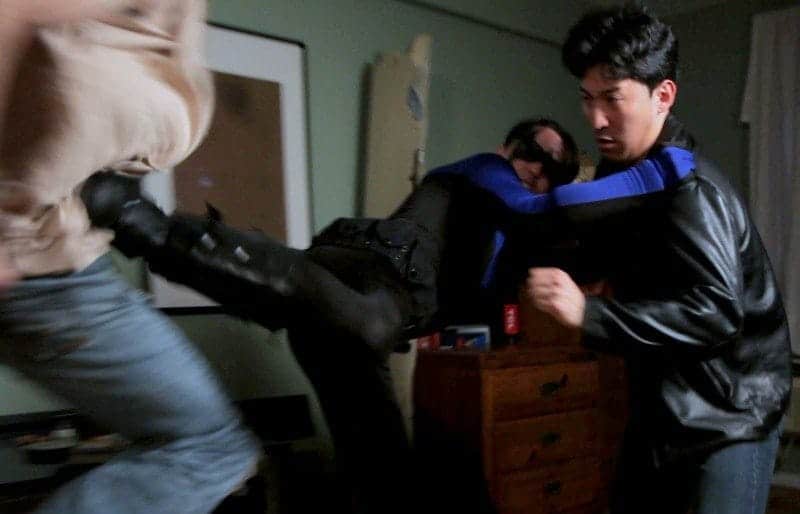 Nightwing: Escalation is at the beginning of its second season, because this fan film is actually a webseries.  While a little slow at times, it shows good knowledge of the DC Universe and characters, and utilizes a wide range of characters.  The link above is to the trailer for the 3rd season.  The general idea is that Nightwing has to take over for Batman after Batman needs to leave Gotham for an extended period.  The previews for the upcoming seasons look promising, and I, for one, will be watching! On the whole, this is an excellent fan film which led to an excellent webseries.  The film quality is high, the action is a lot of fun (especially once you get into the series itself), and the writing is pretty great. It’s well directed and edited.  My only real issue is the acting.  Some characters don’t play very well, and it pulls me out of the experience a little.  Nonetheless, it’s a very entertaining series, and definitely worth a watch!  Start with this fan film and then move on to the series; you won’t be disappointed. 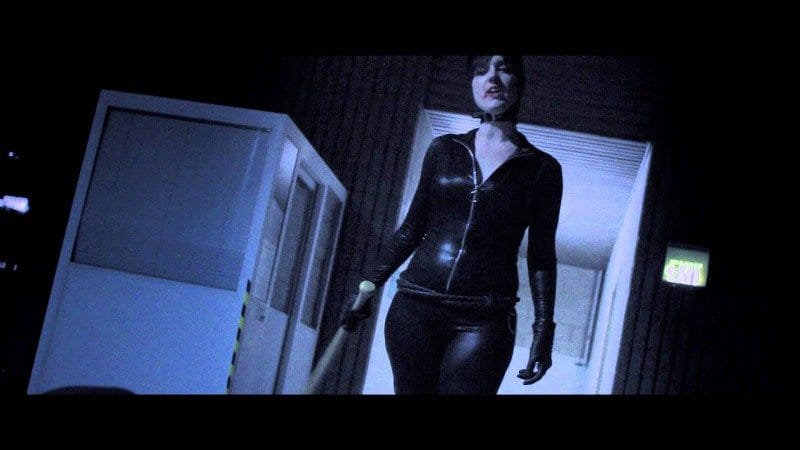 This Catwoman fan film is a very good adaptation of a New 52 storyline.  They mimic several shots from the comic very well, and the writing comes almost straight from the pages.  It is really well done.  The acting is spot on, the costumes and make-up all work, and you can really feel the comic’s influence as you’re watching.  I wish that there were more of these, but it looks like this is the only one for now!  Check it out! While this fan film centers on Huntress in an elaborate test, the Riddler is the character that really makes it worth watching.  He’s represented here in a very different way, which actually reminds me a bit of Norman Osborne from the first Spider-Man movie.  It’s a long conversation filled with suspense and tense moments, and at the end of it, I was left wanting more.  I’m sure you’ll feel the same!  Fortunately, there’s a sequel: The Truth of the Mask!

Batgirl: Spoiled is a fan film that follows the Stephanie Brown Batgirl, with Barbara Gordon as Oracle.  The actress playing Stephanie Brown has a great charisma and playfulness that matches the character well, and the action is really well done.  The costumes are realistic and accurate, and, because it’s a webseries, you get a whole lot more characters coming your way.  Give it a watch, you definitely won’t be disappointed!

The film is very well made, and really helps expand the Dark Knight universe.  While not officially part of the Nolan-verse, it fits almost perfectly stylistically.  The quality is high in every regard, even the acting, and you’d never guess that they didn’t have Joseph Gordon-Levitt reprising his role.  Definitely check it out, especially if you like The Dark Knight trilogy!

Ok, this is a really well made fan trailer. Normally, fan-made trailers don’t qualify, but this one needed to be mentioned nonetheless.  It’s a really fun take on what a grown up version of Burt Ward’s Robin might need to do when Batman is gone.  It’s really well done, and I want to see this movie.  I don’t know how, but someone make this movie.

Well, there you have it: The top 6 Batman Fan Films featuring the Batfamily.  Stay tuned for our next three fan film articles: Batman Villain Fan Films, The Joker Fan Films, and Harley Quinn Fan Films!

If we missed any fan films about the Batfamily, let us know in the comments!