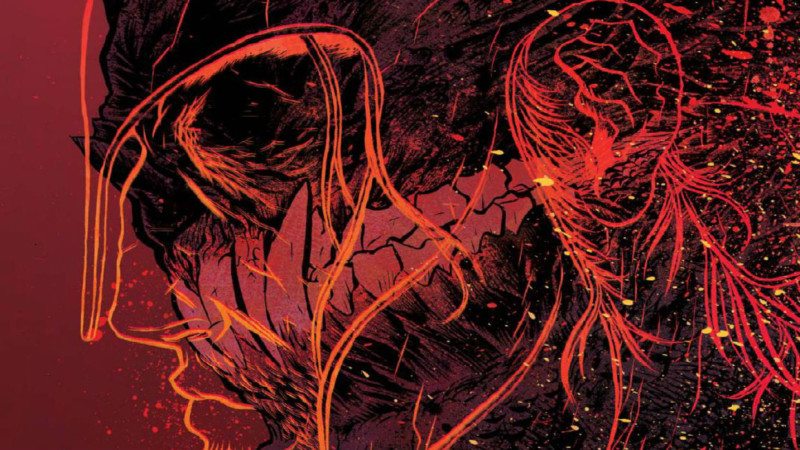 “A true warrior prefers death over a life of shame!” – Wiglaf

The tale of Beowulf is historically the oldest surviving story in human history. That being said, of course it has been retold in many formats. It has been made into several films, television series, and books. Many iterations have tried to bring the epic poem to life, some even aiming to adjust and modernize it. Never until now has it been translated into the graphic narrative medium though. 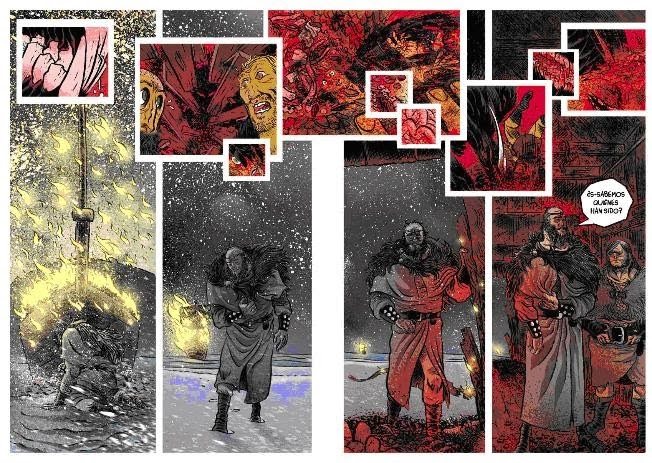 Not only do Santiago García and David Rubín succeed at converting this poem into a graphic novel; they also accomplish this without changing the source material. They end up creating a retelling of Beowulf’s epic story that keeps the details true to origin.

READ: Not familiar with Image Comics? Here are a few of our reasons why you should check them out!

BEOWULF follows the titular character who goes on a quest to conquer a monster wreaking havoc in Scandinavia. The King of the Danes — Hrothgar — sends Beowulf on this mission to kill the grotesque monster Grendel. This leads Beowulf down a badass, gory path of vengeance for the fallen Danes as he takes down several monsters. 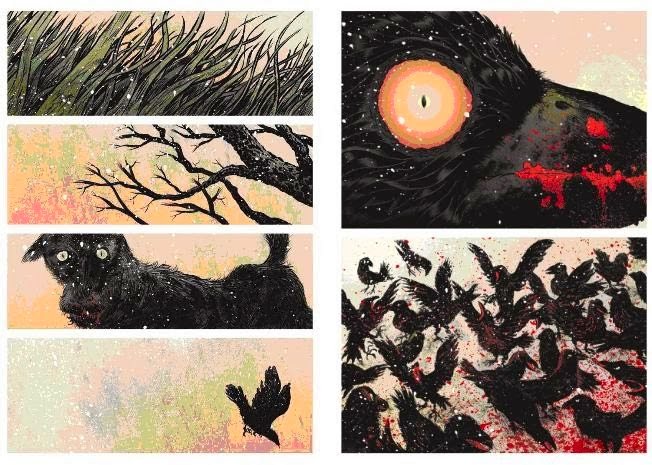 In this retelling, artist David Rubín illustrates the savagery masterfully. His use of blood red is present in almost all 200-ish pages of this and it keeps the tone alive all throughout. This isn’t a tale of happiness and rainbows, and Rubín makes us aware of that. Guts are smeared and bodies are laid out, but this gruesomeness is beautifully drawn. Combo this up with the absolutely frightening design of the monsters and you have a stunning novel to flip through.

Rubín’s art comes alive for the entirety of this novel. It’s not just Grendel or the Dragon’s designs that are highlights. The environment is nostalgic of what one would expect from a pre-modern era. This is especially notable in moments when Beowulf drags a bloody head across the snow-ridden land around him. The blood trails expressively behind as he walks and breathes the cold, chilling air. It isn’t difficult to describe what Rubín has drawn because he offers up so much quality art to comment on. 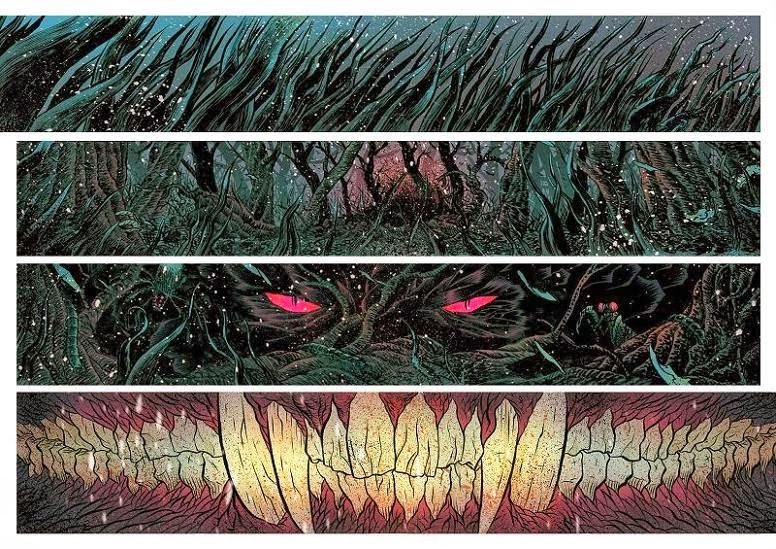 Writer Santiago García perfectly captures the spirit of the old writing but adds his own twist. It certainly must not have been easy for him to filter through the original text to find what elements he would keep and discard. With that in mind, he was able to condense the story into this well-executed retelling. It comes off as a fresh iteration of something we’ve already read before, but doesn’t alter the content.

García develops a Beowulf that is not only confident and brave, but is also aware of his humanity. He knows he’s going to die eventually but this doesn’t stop him from accomplishing the task set before him. It’s as Beowulf says, “To idly live is to wait for death. You must grasp for glory when it comes.” García not only tells us this, we also see it through the actions Rubín illustrates for us. 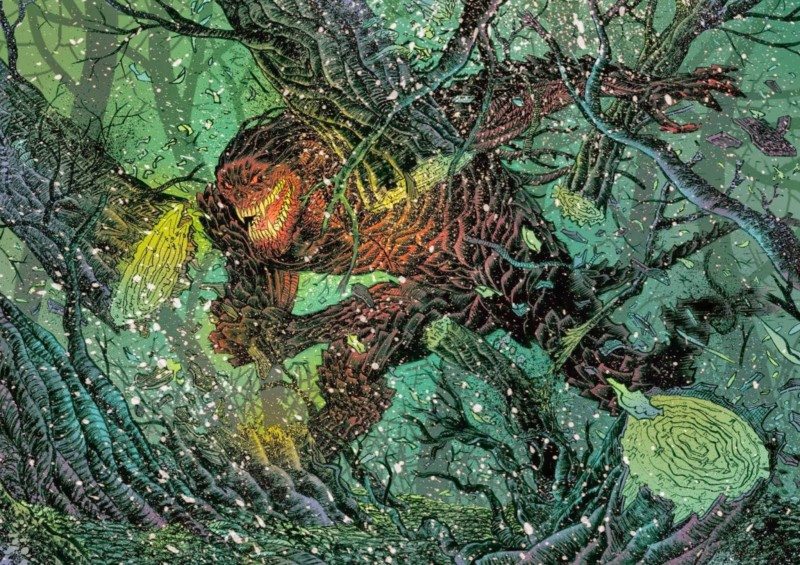 One can tell how much of García and Rubín’s passion is put into this narrative. It is as though they filled the pages with their own blood. I’m honestly not sure if another visual translation of Beowulf can come as close to bringing this tale to life as theirs has. It’s dark, gross, and messy just like we’d want it to be. It builds a quintessential end to the saga that is Beowulf’s heroics. One can hope that they’ll continue to produce more epic and true works like they did with BEOWULF.

READ: Eager to read another great Image graphic novel? Take a look at this review for Image’s one-shot comic on Kurt Cobain!

What’s your opinion on graphic adaptions of epic poems? Are their any others you’d like to see in this format? Leave your thoughts in the comments below!