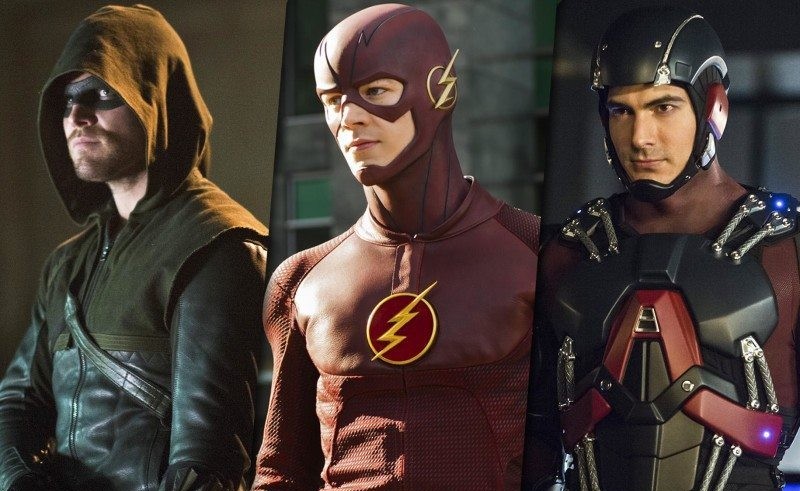 It’s hard to keep up with all the superhero TV shows out there.  That’s why ComicsVerse is here to tell you what you need to know about some of what happened in the CW DC Universe this week and how it’s connected to the comics!

This week’s episode of ARROW has a lot going on, and I’m sure you want to know what’s behind all of the comic book aspects of the episode. For an episode that references so much DC continuity, there’s a lot to learn about the inner workings of the show. ComicsVerse is here to debrief you on the comics behind the show.

Bringing Back the Spine

This week’s Arrow doesn’t beat around the bush; as soon as the episode opens, Felicity is undergoing physical therapy to try and walk again. This reflects something seen previously in The New 52 when Barbara Gordon gained control of her legs again. In the 2011 reboot of BATGIRL #1 written by Gail Simone, Barbara’s spine was healed and she was able to take the mantle of Batgirl once again. Gordon was originally shot in the spine in 1988’s BATMAN: THE KILLING JOKE, which was reflected in Felicity’s recent injury (minus the appearance of The Joker). In the comics, however, Gordon wasn’t able to gain control of her spine until decades later.

READ: Want to get started reading GREEN ARROW, but don’t know where to start? Find out here! 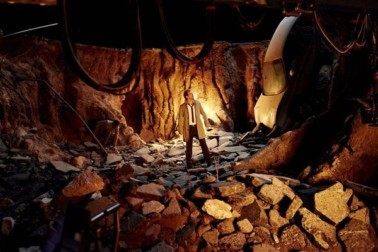 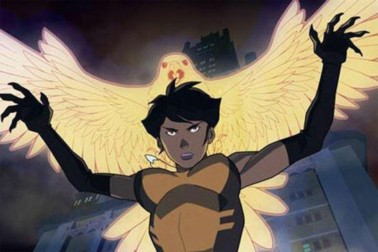 Oliver and Vixen Go Way Back

Vixen has a special place in the CW Television Universe. The character originally appeared in an online web series before Oliver recruited her for assistance in tackling Damien Darhk. Vixen was originally created in 1978 by writer Gerry Conway and artist Bob Oksner in a series called Cancelled Comic Cavalcade #2. Though Action Comics #521 was her first comic book appearance, the former story told the truth behind her origin. Anansi uses a totem to fight crime, a story which has been utilized across both versions of the character thus far.

CLICK: 5 Connections between last week’s ARROW and the comic books! 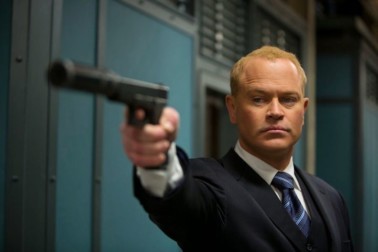 The Secret Sauce is Neal McDonough

There’s a lot riding on McDonough’s performance as Damien Darhk this year and shit does he deliver. His annoying mannerisms and coy, catlike personality. He has really portrayed the different aspects of a villain very well and unlike some of the ways that villains are written on this show and Arrow alike, he does a good job in adding depth to his character. This episode also handled Vixen, a female minority hero in an interesting manner this episode– portraying the character as a tough-as-nails addition to the Universe, on par with the rest of the characters. While I liked her portrayal, the way that she just randomly knew the rest of the cast was little odd.