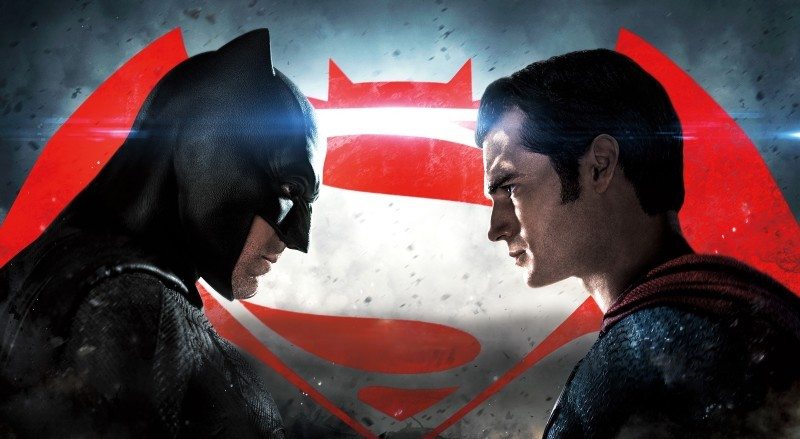 They seem to be the questions on everyone’s minds more than anything else with BATMAN V SUPERMAN: DAWN OF JUSTICE:

“Why are they fighting?”

“I thought they were friends?”

In the lead-up to the release of BATMAN V SUPERMAN, the entire production team and cast have made it a point of emphasizing that it is Batman who instigates this fight against Superman, and that more than anything else, this is an ideological fight (hence the “v” and not “vs” in the title). But why would Batman, a human, pick a fight with a super-alien being with a grocery list of special abilities? On the surface, it doesn’t seem to make a whole lot of sense. When you dig into who Batman is, though, it becomes pretty obvious why, before he gets to know Superman, Batman would see Superman as a threat.

In the post-9/11 era, Batman’s popularity has skyrocketed, and it makes sense why that is. Christopher Nolan’s trilogy of Bat-films reminded us that Gotham’s famed crusader is a man in a modern world, marred by a tragedy that fuels his every punch and piercing stare. It isn’t the cowl or the gadgets that help us relate to Bruce Wayne, and it certainly isn’t his vast wealth.

No, from Nolan’s Batman films, we have come to understand that what made Batman such a magnetic force in our collective subconscious was his fear. Not his fear of bats, but his fear of not being able to protect Gotham, his few loved ones, and his parents’ legacy. And what ties all of those together is a broader fear of a lack of control. Every action Batman takes in the comics and on screen is in the seemingly fruitless attempt to control the chaos around him.

This central fear is an element being heavily incorporated into Ben Affleck’s Batman in BATMAN V SUPERMAN: DAWN OF JUSTICE. Here we see a Bruce Wayne so stricken by his powerlessness during Superman’s battle with General Zod in MAN OF STEEL that he feels that he needs to hold Superman responsible. It isn’t because he actually believes that the destruction of Metropolis was Superman’s fault. No, Bruce sees Superman, regardless of whatever messianic actions he has taken since that day, as a threat to Earth’s security because Superman is a creature of insurmountable power and seemingly unknown intent.

READ: Need a refresher before BATMAN V SUPERMAN? Revisit MAN OF STEEL with us! 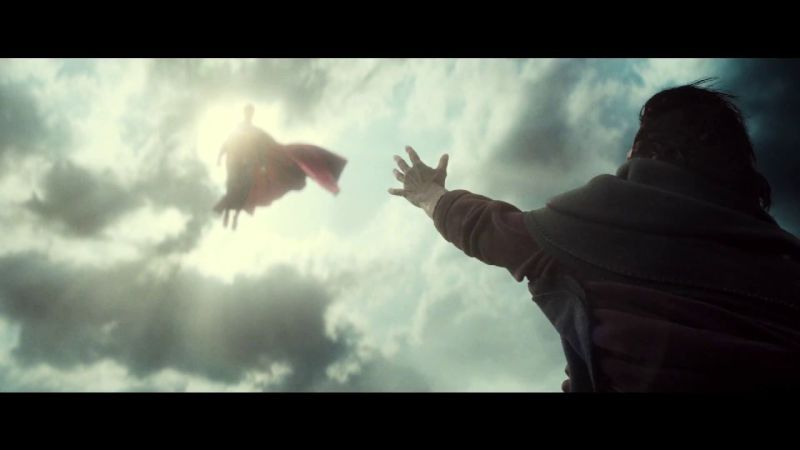 To that end, the reason that Batman’s popularity has surged as much as it has since 9/11 is that very fearfulness. In the panic following the collapse of the Twin Towers, Americans were faced with the harrowing fact that despite our best attempts, we will always be vulnerable. Terror has a way of creeping out of the shadows regardless of anything we do to stop it.

To Batman, it is almost irrelevant whether a war on crime is something actually capable of being won. That isn’t the point. It is about taking the moral stand against what you see as wrong and taking action to make it right. The importance is not in the victory, but in the fight itself. To that end, the pain, the rage, and the hysteria of it all is not in vain because we can hold onto some intangible drive: hope.

Despite the nightmarish ensemble that he dons, Batman is in many ways the most hopeful superhero, even while also being the most cynical. This is why he’s taking the fight to Superman in BATMAN V SUPERMAN. It isn’t because Batman actually hates Superman, he just doesn’t know him yet. 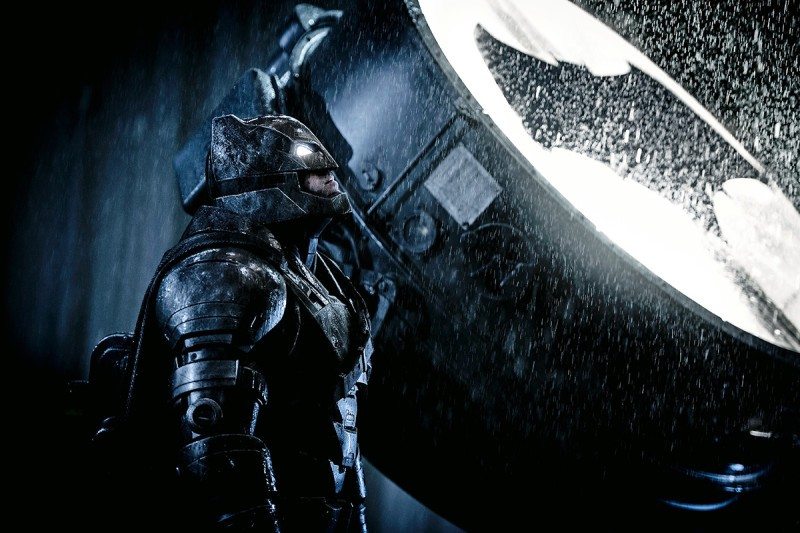 Bruce comes out of retirement not because he had an urge to stretch into spandex again, but because he witnessed first-hand how powerless and fragile, how human, he really is and that reverberates through his core and terrifies him. Defeating Superman, containing the physical manifestation of unknown power, means that Bruce will have finally been able to put a lid on the Pandora’s box that has cursed his life since the murder of his parents.

Batman is more than Gothic theatrics and the churning intimacy of his stories. He is a character that we understand inherently on a psychological level. His fear of losing his personal freedom and control is something fans identify with. Superman is a god-like boyscout and Wonder Woman is a regal demigod, but Batman is the hero who isn’t any of that. He’s only a man anxiously groping his way through a cave, hoping to find some light and sensibility, even if he knows it was never there to begin with.

So, when the question is posed, “why would Batman fight Superman?” the answer is pretty apparent. The premise of BATMAN V SUPERMAN rests on the nature of Batman as a character. He is a tortured, scared individual like the rest of us. He has seen firsthand the awesome potential of Superman and those like him. Power that, left unchecked, has the potential to level an entire city and bring the human race to its knees.

Is Superman the bad guy? No, he wants to help humanity, as does Batman. The fight is born out of how the two wish to go about initiating that help. BATMAN V SUPERMAN is truly a battle of ideology and methodology. Superman assumes his savior status as someone with more to offer humanity than they can themselves. Batman takes issue with a god issuing the law through his own moral scope. His fear is that if Superman were to abuse his power, no one could stop him. It’s not an arrogant sense of superiority driving this fight, but a deep-seeded fear that if Batman doesn’t stand now, it will be too late for him to do anything.

READ: Did you know Batman and Superman have fought in the courtroom before? Learn more about the “real” inspiration for BATMAN V SUPERMAN!