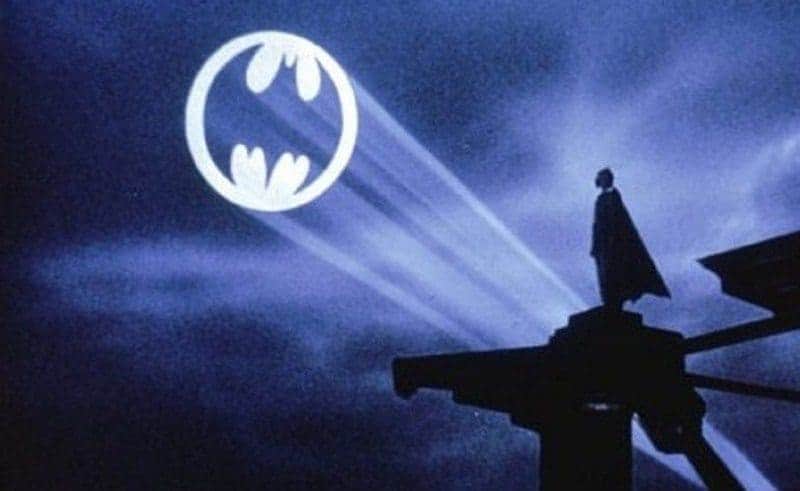 Batman finds himself in Apokolips interrogating Glorious Godfrey (aka. G. Gordon Godfrey) on Kalibak and how it relates to the whereabouts of Damian. Apparently, Kalibak is the son of Darkseid and is using Damian’s life force as a cannon to destroy other planets in order to nourish Apokolips back to health. Elsewhere Cyborg, Batgirl, Red Robin, Red Hood and Titus are preparing to face off against the people of Apokolips who want to eat them.

This issue is part build-up and part pay-off. The pay-off is finally getting to see Batman reunite with his Bat-family (all in Robin-like uniforms) and seeing Batman just waste the armies of Apokolips. This issue shows us why one should never anger the Batman, because if you do, he will mess you up! It was extremely gratifying seeing Batman use his suit to its full capabilities. During the scene, Batman is envisioning his opponents as Ra’s Al Ghul, Talia, and Heretic (all of the people responsible for his son’s death). The artwork of the scene flows well and the audience gets the sensation that Batman is more motivated than ever to find his son.

Hear more about the DC Universe from some of the creators in our interviews!

The build-up of this issue comes from Batman having to fill his comrades in on what has happened in Apokolips thus far. This does benefit the audience, in case they haven’t read the previous issues leading up to this one. There is also the set up of Kalibak, who is merely here to hold us over before a true threat attacks our heroes. When the heroes meet Kalibak, Batman takes care of him with no problem. Cyborg attempts to break Damian out of his tomb when he is subdued by a mysterious individual. The issue concludes with Batman asking the shadowy figure “About time you showed.”

Positives:
– Artwork that reflected Batman’s troubled mind and displayed impressive images of destruction by Batman.
– The story was fast-paced and only slowed down to exposition a bit on what has happened.
– Comic ends with an exciting cliffhanger with promises of a greater threat than Kalibak to come in the next issue.

Negatives:
– This is the fourth part of this arc, so it is recommended that you read the previous issues leading up to this one.
– Kalibak was not so threatening as an antagonist, seeing as Batman took him down with ease.