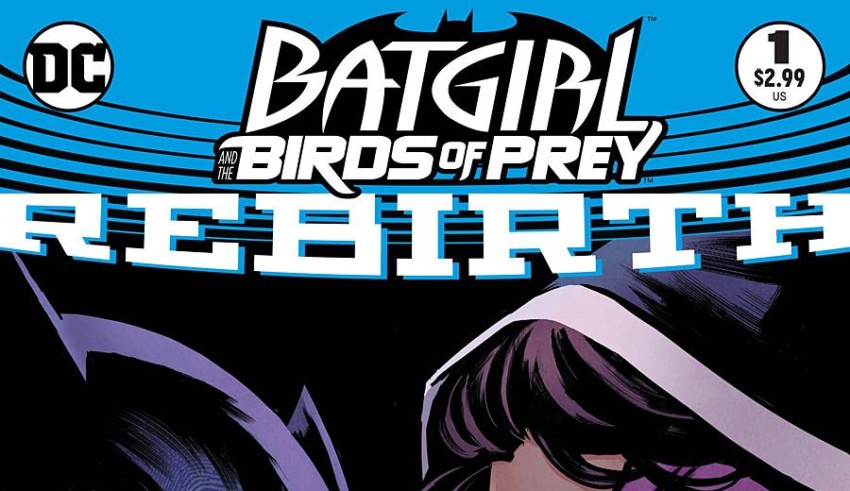 Even though DC Comics’ Rebirth initiative has been going since May, the company is still relaunching titles in their new(ish) shared universe. One of the latest is BATGIRL AND THE BIRDS OF PREY from the creative team of writers Julie Benson & Shawna Benson along with artist Claire Roe. The title unites Batgirl and Black Canary along with the New 52 version of Huntress.

The issue begins with Batgirl easily taking out a group of petty criminals. However, she’s shocked to discover that the group is getting their information from someone calling themselves Oracle. At this point the issue launches into flashback, running through the latest version of  Barbara Gordon’s history, including growing up as the police commissioner’s daughter, becoming Batgirl, being shot and paralyzed by The Joker, becoming Oracle, forming the BOP with Dinah Lance, and regaining the use of her legs. 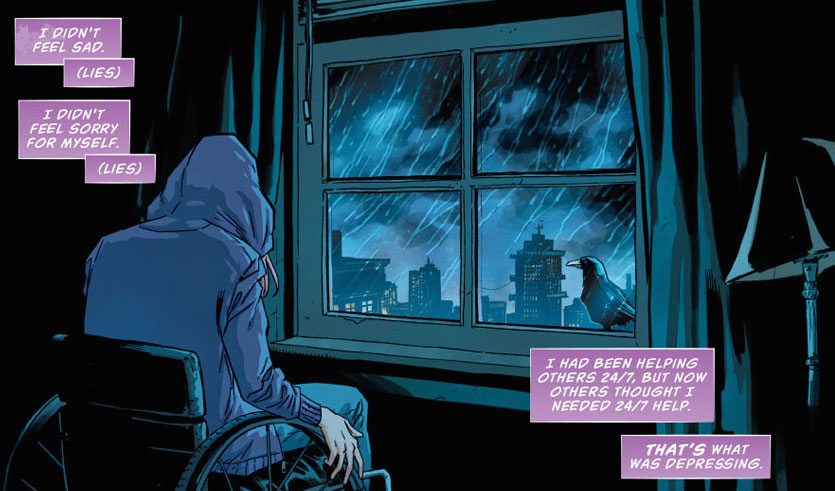 Back in the present, Barbara recruits Dinah to help her find out who’s using her former alias. The two track the messages to a mobster and attempt to question him only to come into conflict with former Spyral agent Helena Bertinelli, now going by Huntress, who has been eliminating mobsters from her kill list.

The biggest headline coming out of BATGIRL AND THE BIRDS OF PREY REBIRTH #1 is that the controversial events of THE KILLING JOKE are back in continuity. Anyone who’s read my writing on ComicsVerse knows how big a fan I am of Barbara Gordon as a character and how little I care for that story, so suffice to say I’m disappointed at this development. While I can understand that the book needed to reestablish that Barbara Gordon had been Oracle in order to make the reunion work, there’s really no need for her injuries to have been specifically caused by the events of TKJ. The simple solution would have been to simply allude to how Barbara was injured, and the fact that the writers (or DC editorial) didn’t go in that direction is a disappointment.

Beyond that controversy, the issue is a bit of a mixed bag. The premise of someone using Barbara’s Oracle identity was used not too long ago during the character’s Burnside era, and the same idea popping up here feels a bit like a retread. That said, Benson and Benson do have a really good handle on the Barbara/Dinah friendship, which looks like it will be the cornerstone of the new BOP book. The new Huntress doesn’t have all that much to do in the issue, but I like the direction the writers seem to be taking the new Helena in. They’ve left me curious to see where they go from here. 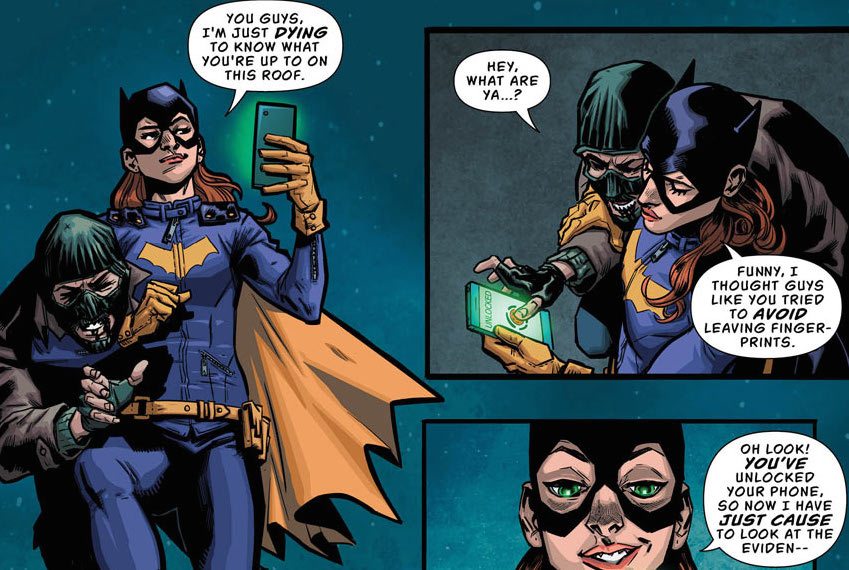 The artwork from Claire Roe is a bit hit or miss throughout the issue. Certain sequences, such as the initial tussle between Batgirl and some random crooks, look way off-model. However, the pages where Barbara recruits Dinah from the rock club look fantastic.

If one can get past THE KILLING JOKE being back in official DC continuity, BATGIRL AND THE BIRDS OF PREY REBIRTH #1 is a solid read. While the driving plot feels a bit familiar, the reunion works well and seems to be setting the stage for an entertaining series.