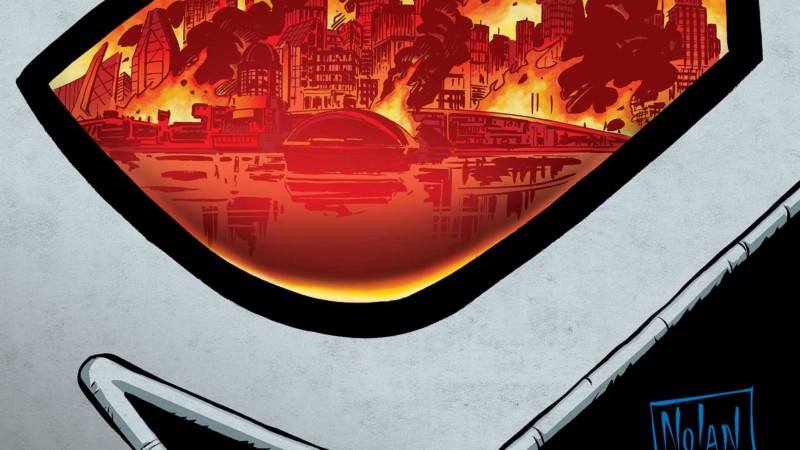 So Bane’s getting a new solo series? Yes, folks, Bane is getting more of the spotlight in the form of his own 12-issue series! To make this news even more intriguing, the BANE: CONQUEST series will be handled by Bane’s creators: writer Chuck Dixon and artist Graham Nolan. Bane will also be reunited with his old crew: Bird, Trogg, and Zombie as he seeks to create his own global criminal empire! The entire series will follow the villain as he forges a path of destruction while taking those who have wronged him to task as well. It definitely won’t be fun for anyone standing in the path of Bane or his henchmen. 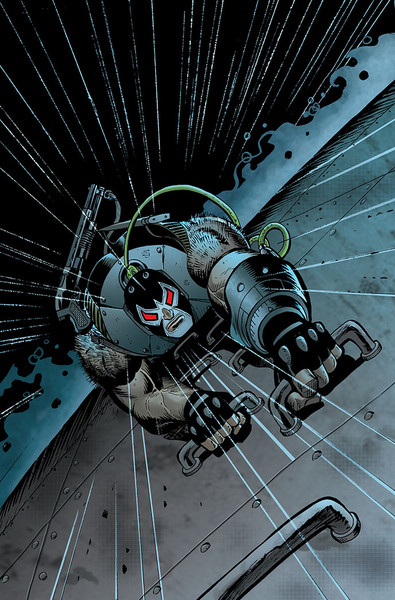 The official sneak preview is nothing short of visually amazing. However, the real heart of this series will be Dixon’s words. Bane is an iconic character within the Batman mythos, but he’s more than just your average villain. He’s a super-villain who embodies pure lust and a never-ending hunger for power and domination. The fact that we have Bane’s creators working together again should please fans. Dixon will no doubt keep Bane’s character and backstory intact while adding new elements. I’m also looking forward to seeing all of Nolan’s wonderfully illustrated covers and the meticulous detail he will no doubt add to each and every issue.

Bane is and always has been a dark, complex, and highly intense character. The first issue will undoubtedly set the course for this series. My sneak peek at the series has left me clamoring for more. There’s no doubt that at some point we will see some familiar faces in this series. Whether those faces will be old friends or foes remains to be seen. There will be plenty of challenges and new obstacles for Bane to overcome, but I get the feeling this series will certainly leave you wanting more. Will it lead to bigger things for Bane moving forward? It’s hard to say, but I think this solo story will be a welcomed sight for fans of Bane, Batman, and the DC Universe in general.

BANE: CONQUEST is due to hit shelves May 3rd. Be sure to get your copy — it’s sure to fly off the shelves! The full preview is below.