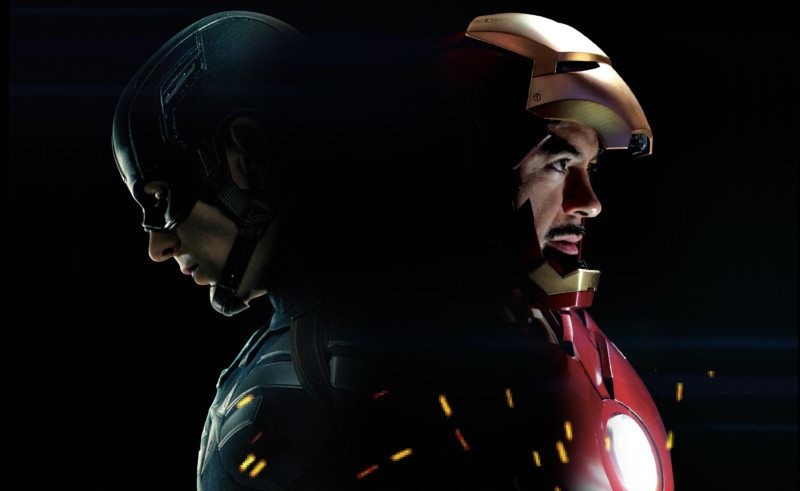 As America prepares to enter a new presidency, Captain America sits alone, fearful and saddened over the possible future. However, a friend comes to offer comfort in this dark hour.

Steve Rogers: Oh. Hey, Tony… TONY! But you… you’re supposed to be in a coma.

TS: Nah, I’m just in limbo until they bring me back in a few months.

SR: Oh right. Is it the same as when I was there?

TS: A white void, filled with DC characters missing after the New 52?

TS: Anyway, I heard through the grapevine you were depressed. What’s wrong?

SR: I just don’t get it. How did it happen? How did Americans vote for someone with no values, far too many corporate interests, hateful rhetoric…

TS: I think you should be talking to Clark Kent about this. Although Luthor still had better hair.

SR: How did it happen, Tony? I fought the war to get rid of the Nazis and now they’re on American streets.

TS: Steve, I told you, they’re called the alt-right.

SR: Tony, I know Nazis. I fought to stop Nazis and now there are new Nazis, which means my Nazis are gonna have a much harder time…

TS: Did you just say your Nazis?

SR: No of course not *cough* Hail Hydra *cough*.

SR: What are you talking about?

TS: Look, Drumpf has a lot of problems, I’ll admit, but the man does want to help this country.

SR: Jesus Tony, don’t tell me you VOTED for him, did you?

TS: No, I let Pepper vote for me like every year. I’m Tony Stark, remember?

TS: Look, just imagine it. Someone comes from the business world, which is all about negotiation, patience, and strategy. He has a vision that he believe can make the world a better place, and he works to get it. It’s by no means a perfect system, but he believes that given time and hard work, it will be. Eventually, he gets to a position in the government that allows him to implement it.

SR: You just described yourself in CIVIL WAR.

SR: How did that go? 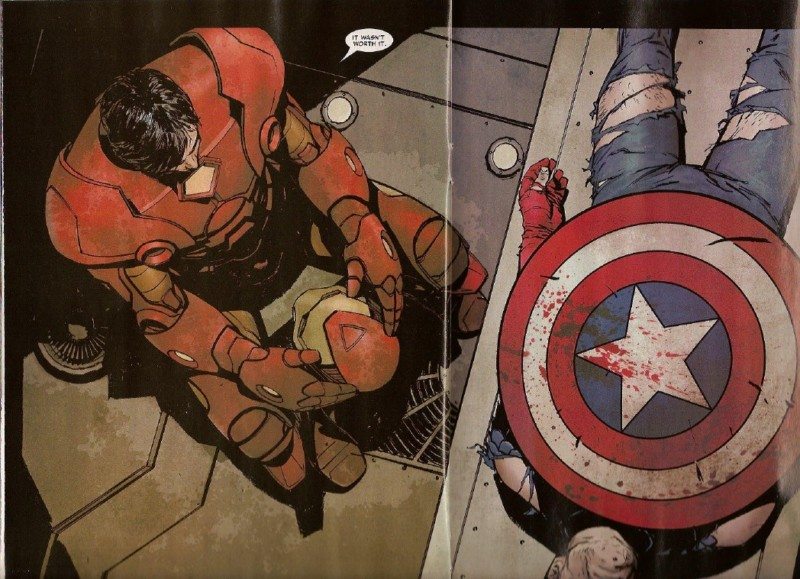 TS: But look, Steve, he can do good things. Why when we met in New York, he convinced me to fund this great place he wanted to build to help educate people.

READ: Why is Drumpf So Beloved by Neo-Nazis? Find out here.

TS: He floated that name around, yeah.

SR: Tony, have you checked up on that investment lately?

TS: Oh my God, that pompous lying little twit, I’m tweeting a strangle emoji when I get back.

SR: But that’s my point, Tony. At this rate, what kind of country are you coming back to? The people… they’re so divided now. I don’t know if I can fight for them anymore. This country is so split I don’t know what I’m supposed to be. It’s like someone reached in my head and twisted everything around.

TS: I’m sure it’s not that bad. Besides Steve, you’ve had this kind of problem before.

SR: Okay I get the point.

TS: The point is that you, Captain America, were always there, fighting for what you thought was right, showing people how to do the same.

SR: Yeah, I did. I always told people to fight for freedom and liberty. That’s what America means – everyone fighting for their own personal happiness and freedoms.

TS: Even when other people disagree?
SR: Yes! I will always let people have their say… like they’re doing now… Oh, God. 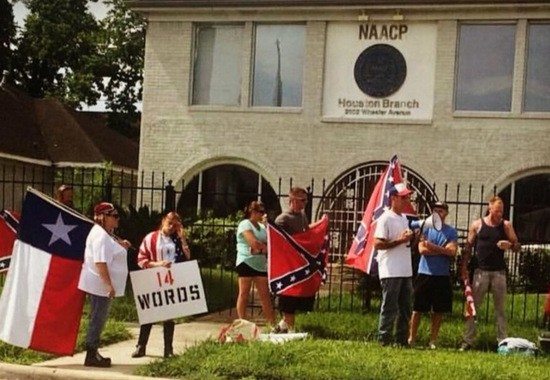 TS: Looks like the Civil War’s biting someone else in the ass now, huh?

TS: Look, Steve, in all seriousness, I know things aren’t great. But you, you’re more than all this. You’re the symbol of what America stands for. You’re what people try to be each day, in spite of their failings. If you stop fighting, what will they have? You need to keep going, Steve. To give them something to strive for and admire, even if they don’t realize it right away. They need a symbol, Steve. They need you.

SR: …You’re right, Tony. America is bigger than the man in the White House. America is the people, and I can’t let them down. 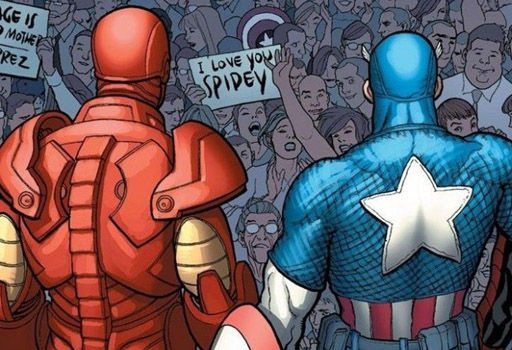 SR: Thanks, Tony.  I’ll see you at your return party.
TS: No problem Steve. I’ll have Jarvis make those cocktail weenies we had at your resurrection party.