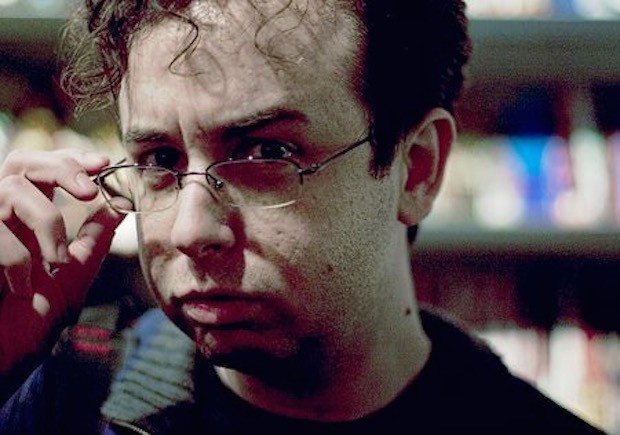 Of all the enjoyable experiences I’ve had working at ComicsVerse, many of the most memorable have revolved around meeting creators. I’ve had the opportunity to interview creators at various comic-cons, podcasts, and other mediums and it’s always been a pleasure to engage with them and go in-depth into their creative processes and history of their work. One of my favorites was a long conversation with writer Arie Kaplan last July, where we delved into his comics work, influences, and other projects including work in television, video games, and nonfiction writing.

READ: Check out our previous interview with Arie Kaplan.

Recently I had the opportunity to once again speak to Arie on behalf of ComicsVerse when he guested on episode 69 of the Comicsverse Podcast. The conversation also included ComicsVerse Editor-in-Chief Travis Czap, writer Kara Waltersdorf, writer and editor Jake Swirsky, writer Emily Coleman, and writer Cale Ward. Over the course of our conversation, we delve into numerous facets of Arie’s career, including his non-fiction books SHAWSHBUCKLING SCOUNDRELS: PIRATES IN FACT AND FICTION and FROM KRYPTON TO KRAKÓW: JEWS IN COMICS. We also discuss his three contributions to the children’s anthology 5-MINUTE AVENGERS STORIES from Marvel Press.

We also delve into his future work, including a Wild West-centric Spider-Man story featuring the web-slinger interacting with Billy The Kid that will be released in the upcoming SPIDER-MAN STORYBOOK COLLECTION also from Marvel Press in May. As well as the Spidey story, we also discuss his upcoming LEGO STAR WARS books from Scholastic, the first of which is entitled “Face Off” and will be released in June. We also touch on Arie’s other career pursuits, including teaching classes and speaking engagements including his upcoming lecture on Jews and Comics at the Stony Brook University Hillel’s 5th Annual “Jewish University for a Day” event. We also discuss his work with Mad Magazine, as well as anecdotes from his television and video game industry experiences.

For your convenience, this podcast is also available on iTunes and Spreaker!