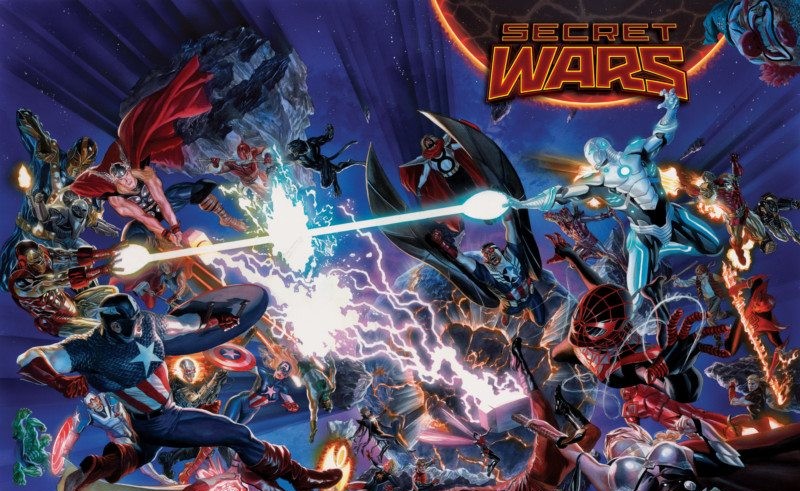 OK, so there are, unquestionably, some of you running around in a panic right now, because now the end of the world is at hand. Maybe you’re right. But for comic fans, the election of a president is nothing to end the world over. Marvel alone has literally ended the world, or created some pretty bad alternatives, for years now. And guess what? The Marvel Universe still exists, and is doing pretty well for itself. So, for all of you concerned that a single election is the key to the apocalypse and who need hope things can improve, here’s five times that the Marvel Universe ended, only to come right back from the brink. 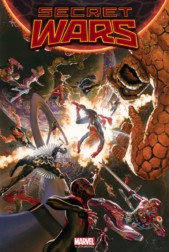 This the most recent end-of-the-world scenario Marvel has issued, and it was quite devastating. Earth 616 and 1610 had begun their final incursion, and as the heroes of both worlds battle, Mr. Fantastic brings those he can save into a lifeboat. Those chosen few barely survive, as the two Earths destroy each other. But then a new world emerges, one comprised of the remnants of multiple Earths — Battleworld, ruled by the now god-like Dr. Doom. While the lifeboat did make it onto this new plant, the remaining heroes have their work cut for them, as they trek across various Marvel Universes (1602 and MARVEL ZOMBIES, for example) as they must find a way to restore their universe. Since we’re still reading Marvel, they succeed, but it takes the Infinity Gauntlet, the power of the Beyonder, and several epic battles to do so. But Marvel literally came back from nothing here, so the country’s already ahead by still existing.

READ: Should Comics Even Try To Handle Politics? 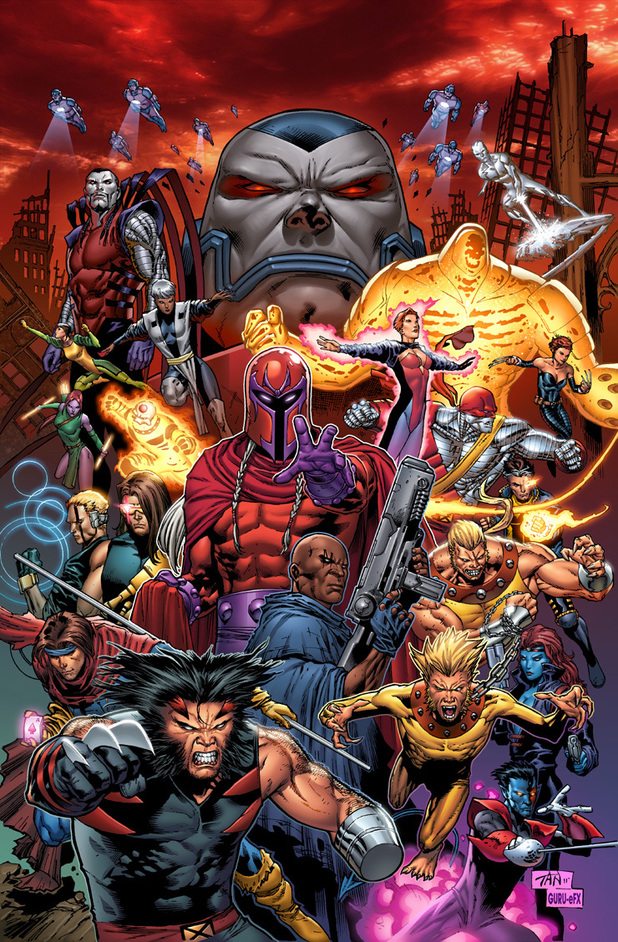 While this story didn’t destroy the Earth, it came pretty close. Due to the death of Charles Xavier in the past, the X-Men don’t form and Apocalypse rises to power, conquering North America and turning the continent into a horror-filled death camp. Now the X-Men must form and save the world from this insane madman who obsesses over power, claims he will make a better world, believes in genetic superiority, has unhealthy looking skin… 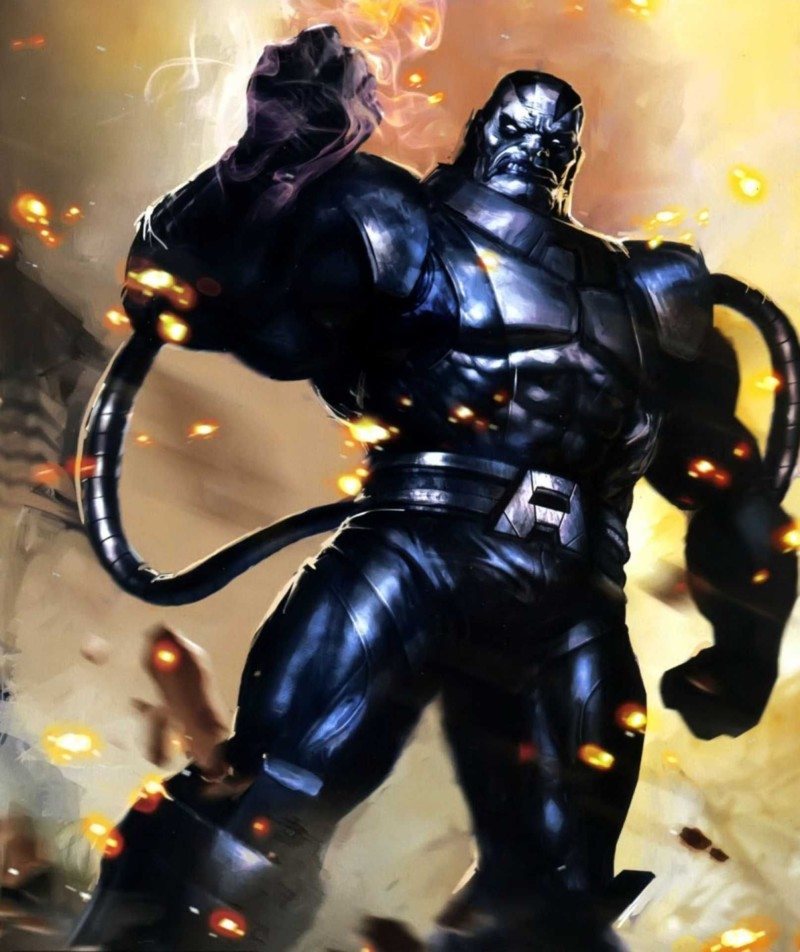 Anyway, this story lasted months, with the X-Men eventually undoing everything by sending Bishop back through time to prevent Professor X’s murder. It’s a huge effort, but again, we have the advantage as the Earth isn’t a steaming wasteland yet, AND we’ve got a guide for how to prevent it from ever happening (so long as we have a Delorean stored away).

3. DAYS OF FUTURE PAST 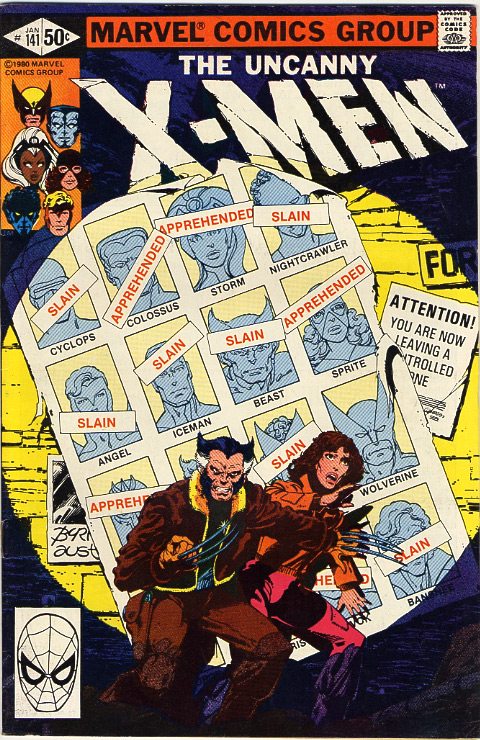 Another X-MEN time travel story, this one has an aged Kitty Pryde returning to the past to prevent a horrible future, where mutants are persecuted by Sentinels in a ruined wasteland of America (is it just me, or are old X-MEN comics becoming surprisingly relevant on this list?). The answer is once again changing the past to prevent the future, but it’s a reaffirmation of how predicting the future can help make it a better one. But again, Delorean.

WATCH: Our 4-part podcast on Race, Socioeconomics, and Politics in Comics 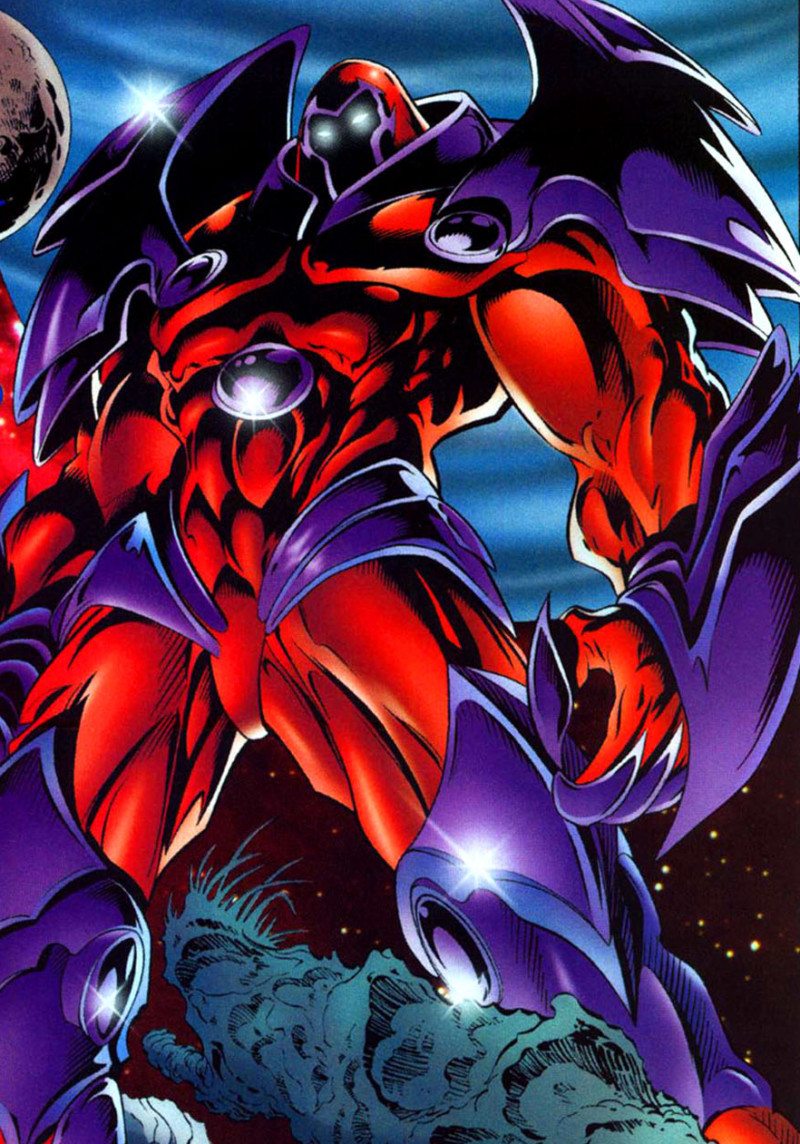 An X-MEN story without time travel, this one has Onslaught, a being created from the negative emotions of both Magneto and Professor X. Onslaught was a being of immense power, who attempted to wipe out the world by creating a second sun, absorbing the power of Franklin Richards, and killing major heroes like the Avengers and the Fantastic Four, who sacrificed themselves to stop him. The world mourned, but eventually those heroes returned, having been placed into a pocket universe by Franklin Richards instead of dying. It’s a stretch, but it is a reminder that even in the worst of times, there’s always a chance, no matter how improbable, that things can improve. 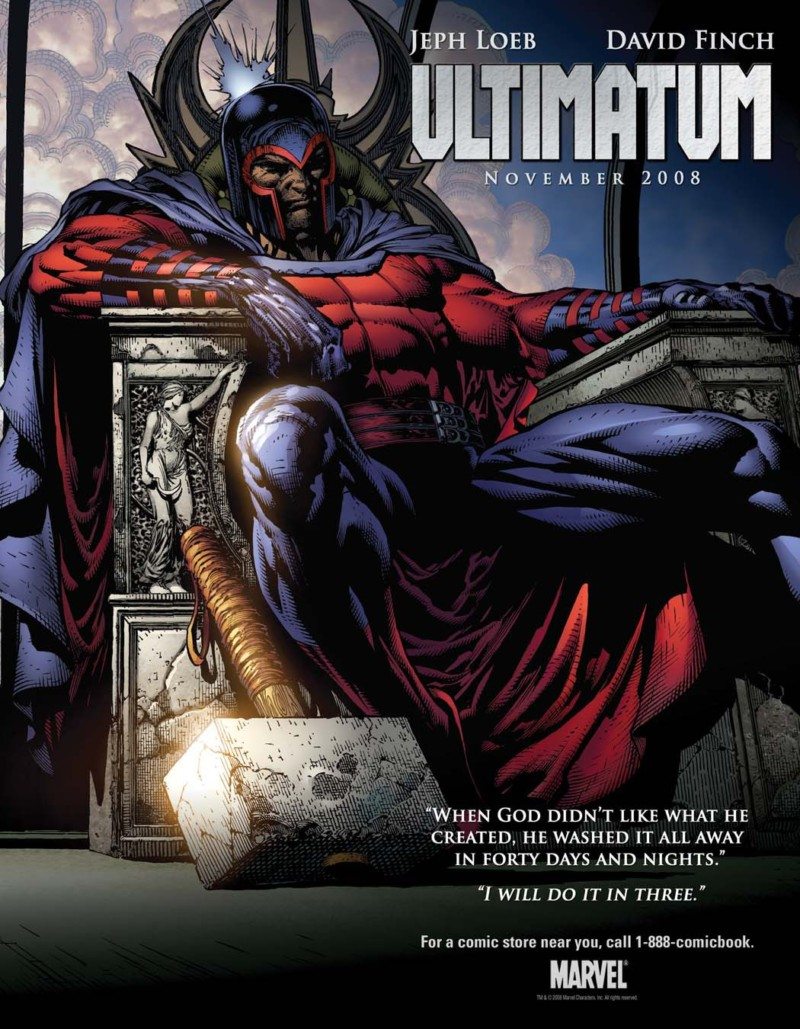 This one is a bit harder, but stay for the ride. This was considered the first “end” of the Marvel ULTIMATE imprint. Magneto, having gained control of Mjolnir, plays havoc with the Earth’s magnetic poles, causing global catastrophes and the deaths of millions. Most of the heroes also die, as the Wasp is literally eaten by the Blob, several X-Men die, including Professor X, and Thor is sacrificed to Hela. After an attack on Magneto leads to Wolverine’s skeleton once again being ripped out, Nick Fury reveals that mutants are not the next step in evolution, but an experiment he supervised. A disillusioned Magneto undoes all the damage, though he still dies at the hands of Cyclops. While this is the darkest of the stories discussed, the world does recover, and an evil being sees the error of his ways. It also allowed for the ULTIMATE universe to be absorbed during SECRET WARS, which eliminated many of the problems it contained while saving the good parts.

So yes, we’re at a frightening point for many and no one knows just what will happen. But these comic book scenarios, as crazy as they are, offer some real solutions and hope for battling through the worst of times. So keep going despite your fear and save the world. And if all else, we have our own alternate universe to jump to.

We call it Canada.