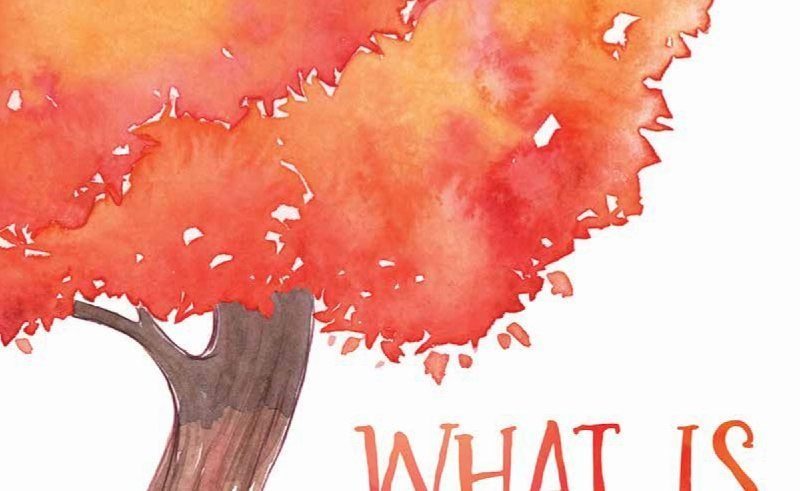 WHAT IS IT? written by Nicole Hoang with art by Dustin Nguyen is Kaboom’s first children’s picture book. The story, about a young girl who meets a mysterious monster in the woods, was originally created by Nicole when she was 10 years old. Years later, Dustin Nguyen illustrated the story as a wedding present for Nicole. Now, the story is going to be hitting bookshelves worldwide. ComicsVerse caught up with the creative couple to talk about WHAT IS IT?.

ComicsVerse: Nicole, how does it feel to have a story you wrote in your childhood make it to print?

Nicole Hoang:  I’m still trying to take it all in. I loved writing as a child, but never pursued it as a career, so it’s definitely very exciting, but also intimidating.

CV: Has WHAT IS IT? always been a story you wanted to tell?

Dustin Nyugen: It’s a story I’ve always wanted to tell for Nicole. She has been reluctant to make it available for the rest of the world to see. It took about two years of me nagging, haha.

READ: Check out our review of WHAT IS IT? here!

CV: Dustin, where did the idea come from to make it into a book as a wedding gift to Nicole?

Dustin: I loved the story from the minute I read it, and the fact she wrote and drew it all herself made it special to me and I wanted to surprise her, and also at the same time to share it with our family and friends.

CV: At what stage did you think this was ready to be submitted for publication?

Dustin: I’ve always been confident of the story itself (but that’s just me!), but it was after getting a few eyes on it and not getting totally rejected that I felt it might be fun to give it a go. What’s the worst that could happen, right? 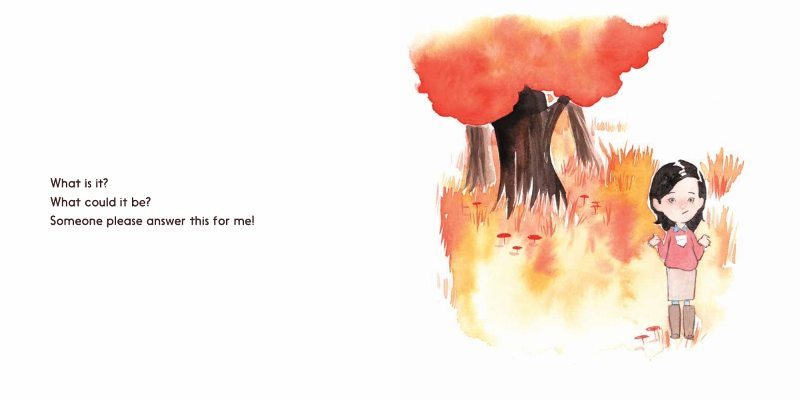 CV: What was it about Kaboom that made you go with them as the publisher?

Dustin: They’re just an amazing, young and ambitious company I’ve worked with before, and the freedom to do whatever we wanted there made it a no-brainer .

CV: Has the story in the book changed much from what it was when you originally thought of it?

Nicole: The words are exactly as when I wrote it around 10 years-old. Dustin created new art for it a second time to just kind of update it. It’s pretty neat.

CV: How much input did Nicole have into the artistic aesthetic and designs of the monster?

Dustin: I went off her description in the story itself, as well as from her original illustrations she drew, and I showed it to her while drawing. She just said, “Cool.” 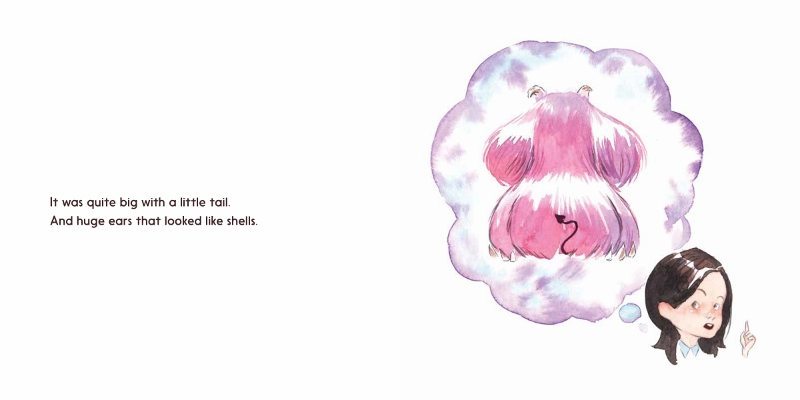 CV: What was the greatest challenge artistically in bringing WHAT IS IT? to life?

Dustin: I can’t say there was any, really; it was just more fun than anything.

CV: What have the early reactions to the book been like?

Dustin & Nicole: Very positive. We think folks today get it. It was written by a child, purely to entertain herself; there is no hidden message or lesson to be lectured. It’s entertainment and a sense of wonder at its purest and we hope everyone enjoys [reading] it as much as we did creating it.

WATCH: We talked to Dustin Nguyen at NYCC 2015!

CV: Have you any plans for further collaboration down the line?

Dustin: I definitely hope so. I create books full-time, but Nicole has a busy career (in pharmaceuticals), completely opposite of me, so we just have to find time outside of that to come up with more fun books.