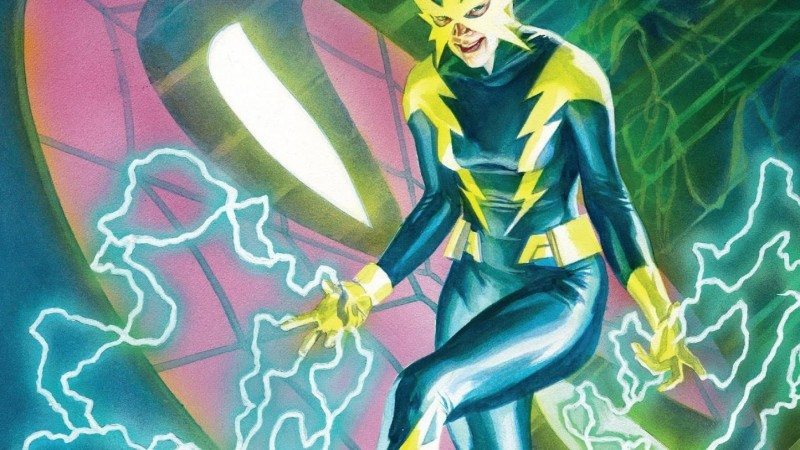 There’s a big secret about comic books that everyone’s aware of by now: death is overrated. Sure you’ve got a handful of characters that can never, ever be brought back to life in the canon series (i.e. Thomas and Martha Wayne), but for the most part writers have done every trick in the book when it comes to reviving formally deceased heroes and villains. And now, with its next major storyline CLONE CONSPIRACY on the horizon, THE AMAZING SPIDER-MAN is setting up the final puzzle pieces for a story that they have been building up for quite a while. Not only do we get to see a ton of familiar faces alive and kicking in THE AMAZING SPIDER-MAN #17 (most likely as clones), but the story manages to excel at building anticipation for what’s to come, despite being a very Parker-lite story. Delivering glimpses into the Jackal’s master plan and what Dan Slott has in store for readers, THE AMAZING SPIDER-MAN #17 is a solid issue that sets the stage for Spidey’s latest battle. 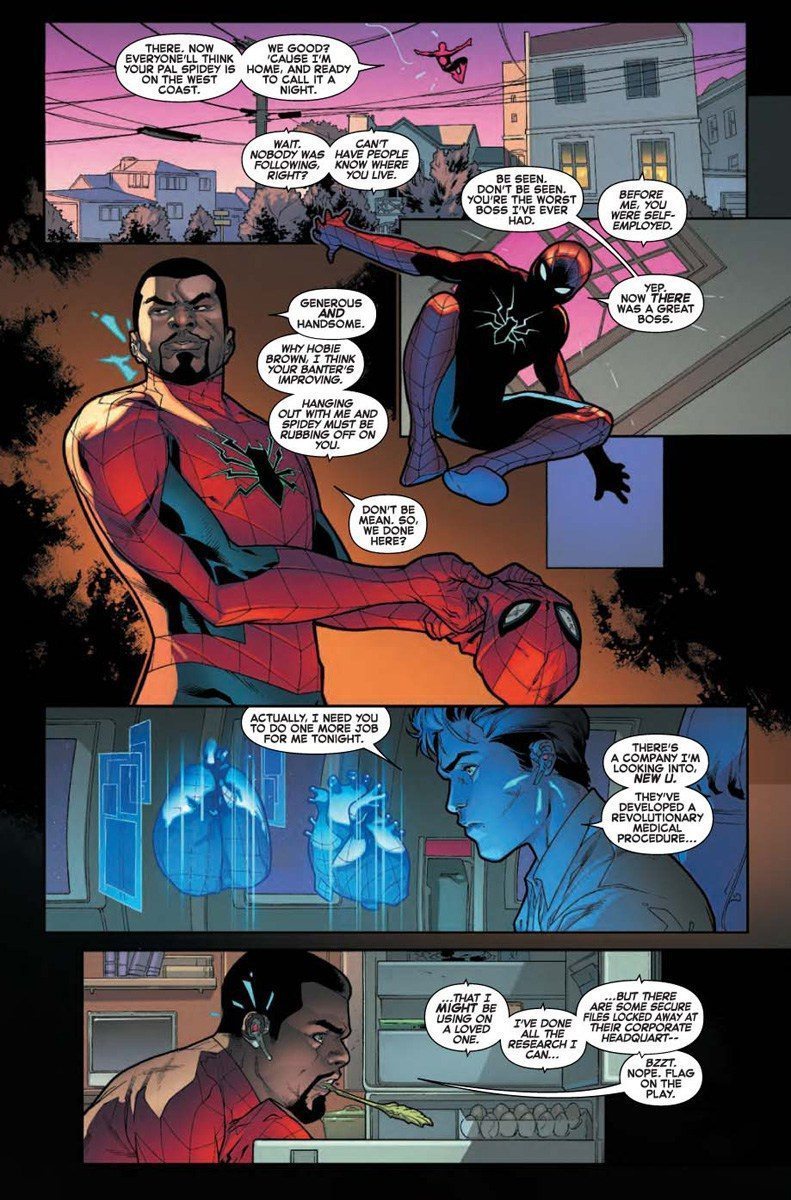 With Peter Parker too preoccupied in his CEO duties to perform hero work, we learn that he has hired Hobie Brown, aka the Prowler, to do the daily Spider-patrol in his place. This starts us out with some funny Spider-banter between the two at how Spider-Man should be doing his job before getting into the main storyline. Wanting to get more information regarding the safety and authenticity of New U’s procedure before it is used on a family member, Peter asks Hobie to do a bit of Industrial Espionage at the company’s headquarters. However, Hobie’s job takes a turn for the strange as he happens to run in on the Jackal and his team of “good guys” as they introduce yet another character from beyond the grave: Max Dillon’s former girlfriend Francine.

Despite Peter Parker not showing up for most of the issue, this comic still remains strong in its character moments. It gives us plenty of screen time to hang out with the Prowler, who makes for a nice foil to Spider-Man’s character. Not only that, but the villains in this issue also have their fair share of spotlight, allowing the build up for CLONE CONSPIRACY to develop and flesh itself out beyond yet another evil bad guy scheme. Even though at first glance this seems like nothing more than the Jackal up to his old tricks, it turns out his goals here don’t seem to be driven by the standard “revenge against Spider-Man” fare. He genuinely seems to believe that what he is doing will help mankind, as noted by the number of times he reminds his clones/team that they are the “good guys.” It adds a much needed shade of depth to his character that will hopefully cross over into the upcoming storyline. 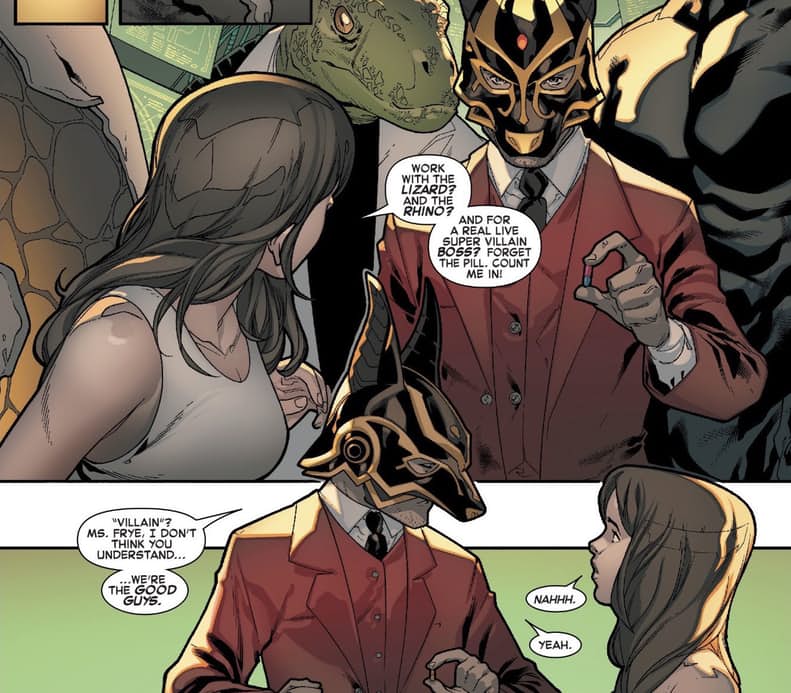 Furthermore, I also enjoyed what they did with the characters of Francine and Electro, a subplot that people probably glanced over when they read THE AMAZING SPIDER-MAN. Without spoiling much, this issue does quite a bit to flesh out Francine’s character in the opening pages, depicting her as a thrill-seeking junkie who gets her kicks by hanging with super villains in order to “feel alive.” Their roles in this issue not only add a compelling/awkward romance factor to the story, but they also serve as a clever means to rejuvenate the character of Electro in a manner only a comic book could provide. It definitely makes the character feel unique again, rather than retreading common plot points that we’ve seen been done to death.

While the presence of Giuseppe Camuncoli’s artwork is definitely missed, I must say that R.B. Silvia does an impressive job in the illustration department. The features layered upon each character design are remarkably impressive, giving a detailed, yet comic book-like visual aesthetic that works for a character like Spider-Man. This is equally matched by Marte Garcia’s art direction, whose choice of colors make every scene stand out in a organic manner, elevating the action that takes place per panel. It manages to gets a proper balance between drama, action, and cartoonish vibe, and for the most part, it really shines here.

READ: A SPIDER-MAN and DEADPOOL crossover: What’s not to like?

A lack of Spider-Man in this issue doesn’t harm THE AMAZING SPIDER-MAN #17 one bit, setting the building blocks for the next major storyline while remaining a fun at its core. It delivers on expanding upon our villain’s motives, gives Prowler some screentime in preparation for his upcoming solo series, and overall looks pretty damn good. And with an old foe making his return in the upcoming issue, it will be interesting to see how he fits into CLONE CONSPIRACY as a whole.