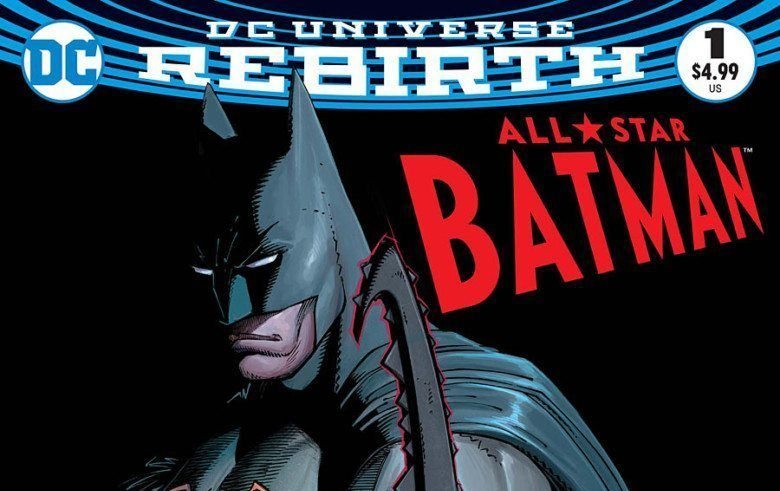 Scott Snyder is one writer who is full of original concepts and set-ups for BATMAN comics. From THE COURT OF OWLS and BATMAN ETERNAL to BLACK MIRROR and GATES OF GOTHAM, Scott does not shy away from history-infused, high-stakes storytelling. In this way, ALL-STAR BATMAN #1 holds true to much of his contributions to the Batman canon. Scott is a writer who doesn’t simply tell a story; he builds an entire world around it by way of flashbacks, developing the setting and characters, pacing the story for maximum suspense.

WATCH: Our interview with Scott Snyder and Greg Capullo of the New 52’s BATMAN!

In ALL-STAR, the story has been told mostly in reverse-chronological order, posing questions and then providing context by diving further back into the timeline. It is unclear whether this was a tactic specifically reserved for use in this first issue, or if a similar construct will be implemented going forward. It may be a bit difficult to follow for some, but I found the narrative technique to be quite effective at drawing me in and making me want more information. 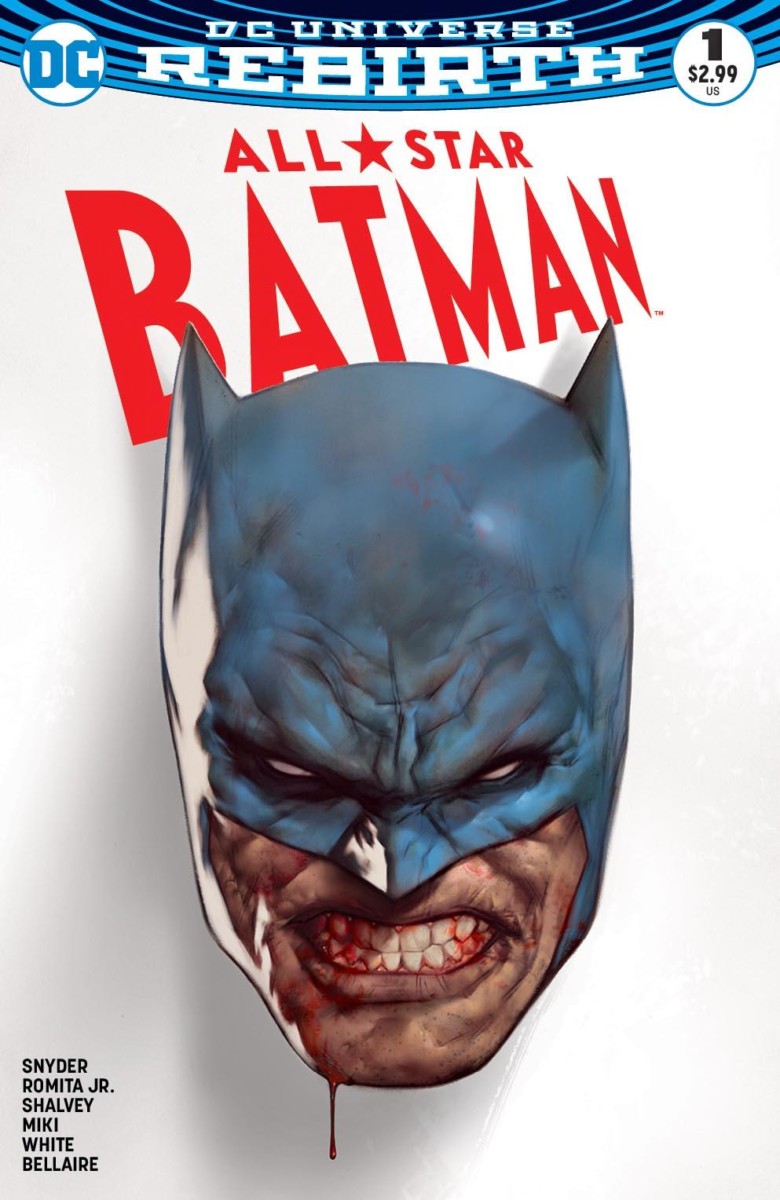 The main premise—where much of that originality I mentioned before is on display—is that Batman must escort Harvey Dent 500 miles to a place where he can be cured of Two-Face. Unfortunately, Two-Face has complicated this mission by offering a reward to whoever stops Batman and rescues Dent. Suddenly, Two-Face is a VIP and Batman is America’s most wanted. Villains, civilians, even former allies are taking up arms against Batman in pursuit of fortune. While this issue provides mostly exposition, the set-up is a lot of fun. I’ve always been a fan of Harvey Dent/Two-Face, and seeing Batman once again working with the former District Attorney is a blast.

There’s a second story in ALL-STAR BATMAN #1 that focuses on the training of Duke Thomas into, well, whatever it is Batman intends for him. It’s still unclear, but there’s a neat vignette about how Duke’s training began, which touches on the significance of the colors chosen by Batman’s allies. Dick is blue, Damian is green, and Barbara is purple. Duke’s costume suggests that his color will be yellow, but what exactly those colors mean is yet to be revealed. It’s cool that Snyder is exploring the symbolism of the color choices. Of course, this is ignoring variations on the costumes, such as Nightwing’s red costume. And while we haven’t assigned Red Robin and Red Hood to any specific color, it’s an interesting notion nonetheless. The vignette ends with a pretty decent shock, rounding out the issue. 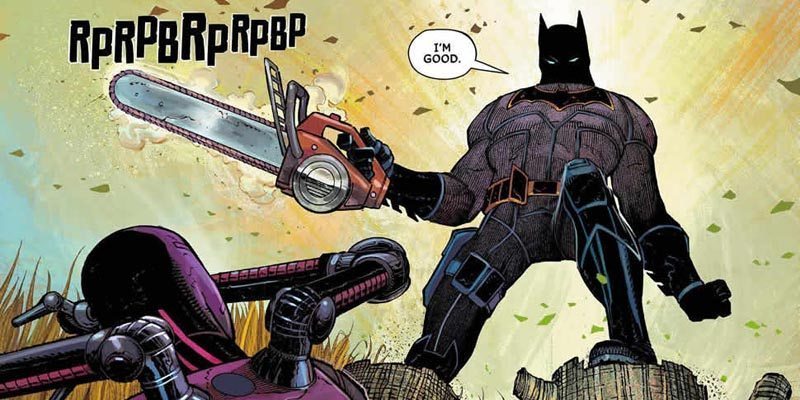 The storytelling and pacing in both stories are great, but what about the art? With different art teams, this is where the two stories really stand apart from each other.

In “My Own Worst Enemy”, John Romita Jr, Danny Miki, and Dean White create a soft, almost watercolor effect, which gives the story an abstract feel to it. The colors emphasize detail and violence quite well. In “The Cursed Wheel”, Declan Shalvey and Jordie Bellaire offer a more vibrant, solid look with bright colors, which makes a story that is relatively low on action into a very exciting read.

Overall, ALL-STAR BATMAN #1 is off to a rock-solid start. So far, Snyder has stayed true to Batman, which is more than we might be able to say for Frank Miller in ALL-STAR BATMAN AND ROBIN. With an original concept and a novel execution from Scott Snyder, and stellar art from both teams, this is a book that you won’t want to miss. Keep an eye out for issue #2 of ALL-STAR BATMAN!