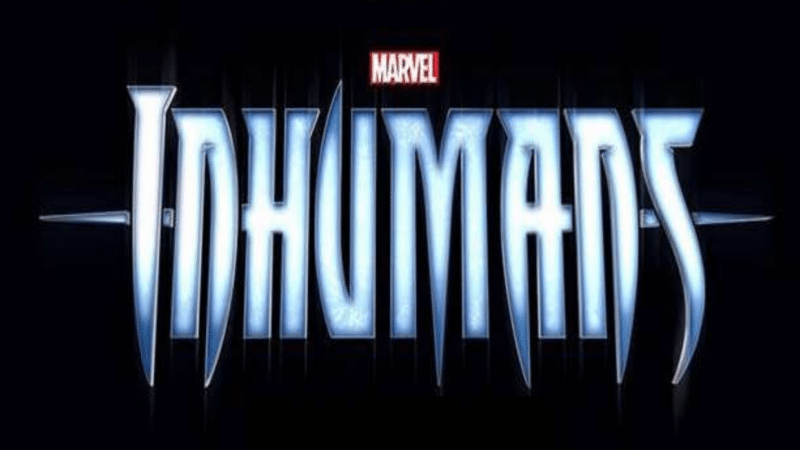 Coming completely out of left field, Marvel and ABC Television have announced plans to have an 8-episode television show about the Inhumans. Although the term Inhumans first came from MARVEL’S AGENTS OF S.H.I.E.L.D., the new show will be focusing on the royal family, or the original Inhumans. The show is also being produced in conjunction with IMAX, whose cameras will be used to shoot the entire show. IMAX will also be showing the first two episodes of the new Inhumans show in its theaters for two weeks next September on IMAX screens worldwide. The show will then shift to ABC for weekly episodes.

Kevin Feige previously announced plans were in place for an Inhumans film after the release of INFINITY WAR and then later rescinded after the acquisition of Spider-Man. Afterwards, the whole post-INFINITY WAR lineup for movies was askew, causing the potential Inhumans film to fade into the darkness.  At the same time, MARVEL’S AGENTS OF S.H.I.E.L.D was having a season full of a major plot concerning Inhumans, albeit completely separate ones unrelated to the original family.

The series, billed as a family action-adventure with the signature Marvel humor, will be set in the present day, with some action seemingly taking place on the moon. To me, it seems that ABC wants what Marvel Television and ABC Studios have supplied to Netflix — buzz-creating, widely watched series’ like “Luke Cage” and “Daredevil.”

READ: Want to know possible future storylines from the MCU based on DOCTOR STRANGE? Then read here!

The big executives in charge made sure that the show will include big, theatrical moments specially conceived for the IMAX screen. The same executives who worked with Marvel Studios (first time Marvel Studios and Marvel Television are on the same page) made sure that, calendar-wise and content-wise, they are bringing something new to Marvel at a time when no Marvel movies are coming out.

The show is also a miniseries of sorts. With only 8 episodes, two of them being screened in IMAX, it’s likely there will be higher production values due to a higher budget since the show isn’t stretched to 22 episodes like a typical season of MARVEL’S AGENTS OF S.H.I.E.L.D. Marvel’s approach to the release of the series is reminiscent of the last two episodes of the fourth season of HBO’s Game of Thrones, which were also shown in IMAX.

With that being said, longtime fans of the original Inhumans family and characters, like Black Bolt, Medusa, Lockjaw, and more should be in for a treat. Although Inhumans will appear in MARVEL’S AGENTS OF S.H.I.E.L.D. as well as THE INHUMANS, no one is certain whether or not the two shows will intertwine. It seems likely to happen though as the two shows share the same network, much like the crossovers evident in Marvel’s Netflix programs. All in all, the new Inhumans show promises to be a unique step into the rich old school depth by using the classic Marvel comics heroes that are the newest editions to come to the big and small screens.