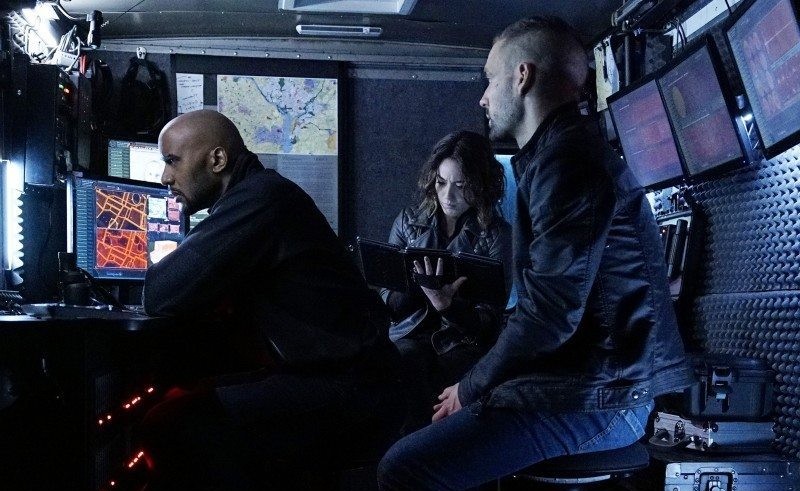 Well, I certainly did not see that coming. Episode 6, “Among Us Hide…” delivered some big revelations. This is your warning, because this episode had a lot of spoilers. 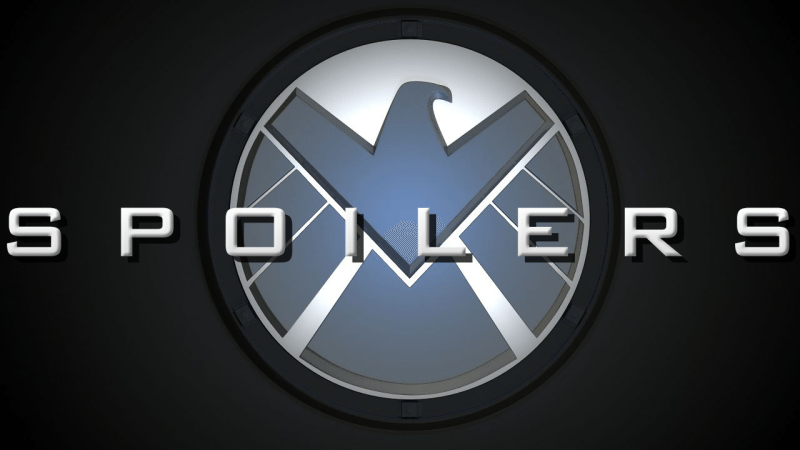 READ: Speaking of Marvel, check out your guide to all things All-New and All-Different coming to Marvel comics!

After last weeks Jemma-centric episode, we finally get a resolution to episode 4’s climactic cliffhanger. After being attacked by HYDRA goons and Werner Von Strucker in a local bodega, Andrew actually managed to survive. Now he’s back at SHIELD HQ, slowly recovering in what is a nice little reversal of his role where he gets to be the patient. His survival causes May to officially be back on the team, who is now determined to find Ward and those responsible for Andrew’s attack. Thankfully, SHIELD has discovered that the annoying Werner Von Strucker has managed to escape and is currently on the run. SHIELD wants him, and so does HYDRA now that he knows too much. Where can the son of the ex-leader of HYDRA go for help? 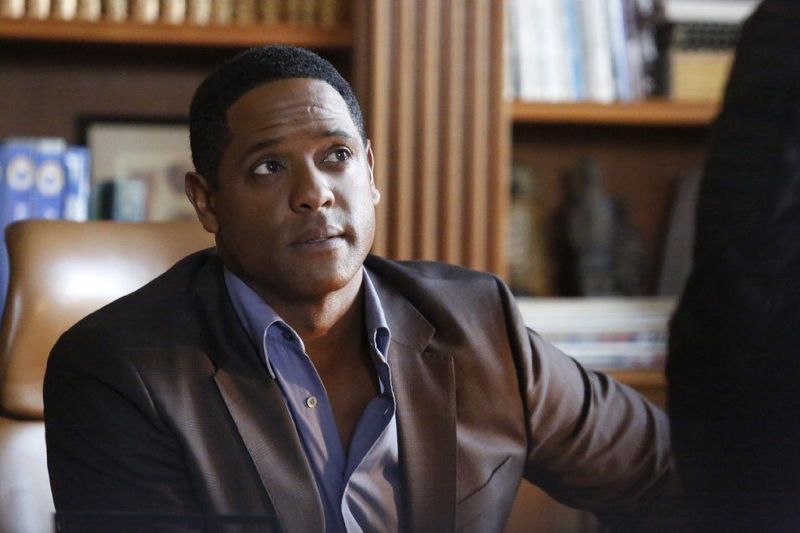 READ: Check out my recap of Episode 4: “Devils You Know”!

Von Strucker Jr. heads to one of the only people he can trust, Gideon Malick (played by Powers Boothe). If you’re wondering why he looks so familiar, it’s because we have seen this character a couple of times before. Gideon Malick was one of the heads of the World Security Council, the shawdowy leaders Nick Fury frequently contacted in The Avengers and Captain America: The Winter Soldier. After the events of TWS, Malick was ousted as one of the many heads of HYDRA helping to control SHIELD from behind the scenes. In a nice twist, mostly because I can’t stand this Von Strucker kid, Malick gives him away to Ward and HYDRA as a sign of good faith. His introduction in AoS is especially interesting given the fact that Ward is now trying to rebuild HYDRA from scratch. How will the old guard affect the new resurgence of HYDRA? 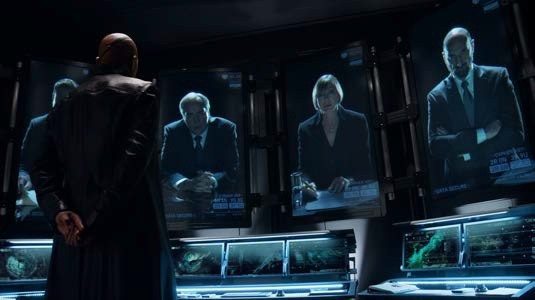 READ: Like Spies? Check out Matt’s Review of GRAYSON #13!

BOBBI AND MAY: THE DYNAMIC DUO

While Ward sends his goons to interrogate Von Strucker, May and Bobbi have set out on their own mission to extract Werner and learn whatever he knows about HYDRA. Oh, and also probably beat him to a pulp for what he did to Andrew. The two get there, but of course so does HYDRA. Bobbi and May together are great to watch because they’re both the best at what they do, and what they do is really really cool spy stuff. Bobbi even manages to fight off that hulking bald goon that follows Ward around like a puppy by ELECTROCUTING HIM VIA POOL. AGENTS OF SHIELD still continues to have some of the strongest and best female characters in any Marvel property, and it’s nice to have them team-up like this.

While Bobbi is busy electrocuting people, May manages to find Von Strucker, who is on the verge of death. May demands to know how and why they tried killing Andrew, but even at the sound of his name, Von Strucker becomes horrified. Through him we learn one of the best twists this show has thrown in a really long time. We learn that…

Yeah, you read that right. The lovable doctor and ex-husband of Melinda May is actually a dreadlocked, Inhuman murdering, monster. This blew my mind. I knew ever since we learned that Lash can de-inhuman himself, that his identity would be someone we already knew. I did not expect that person to be Andrew Garner though. This has huge ramifications for the rest of the season. How long has he been an Inhuman? Was he like this when he and May were married? Is this why he’s so invested with assisting Daisy with the Index of new Inhumans? I can’t wait to see how the show spins this new wrinkle.

A couple of other things to note:

All-in-all, this was another exciting episode of AGENTS OF SHIELD.

Join me next week for Episode 7 “Chaos Theory”.