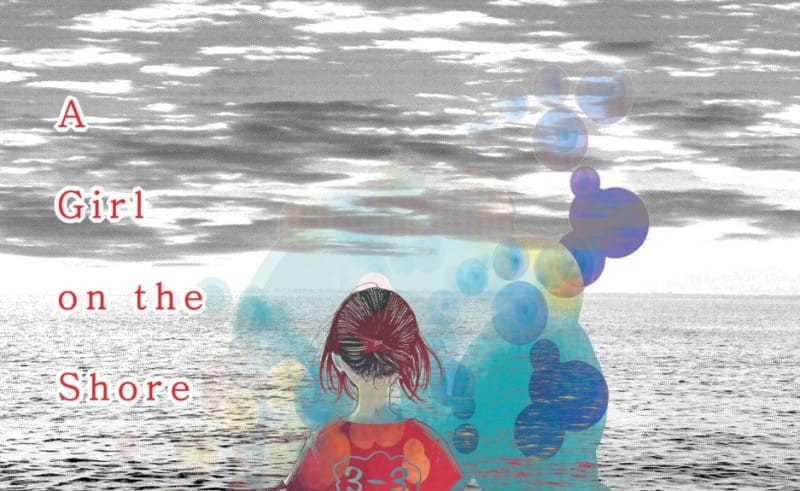 I first noticed A GIRL ON THE SHORE from a Tumblr post, which had a panel of a young couple awkwardly having sex in a public bathroom. This wasn’t something I was used to seeing in manga, having read series like BLEACH, BLACK CAT, and D. GRAYMAN in high school, so I did some research. A GIRL ON THE SHORE is a two volume omnibus published by Vertical Comics, written and drawn by Eisner Award-nominated Inio Asano, about a young teenage romance set in modern day Japan. To me, that sounded like an interesting read amidst all of my usual superhero and horror comics, so I ordered it. A GIRL ON THE SHORE was nothing I expected it to be and everything I needed it to be. The comic may be billed as a romance but it’s simply not true; this is a story about the loss of love and the effects it has between two people. 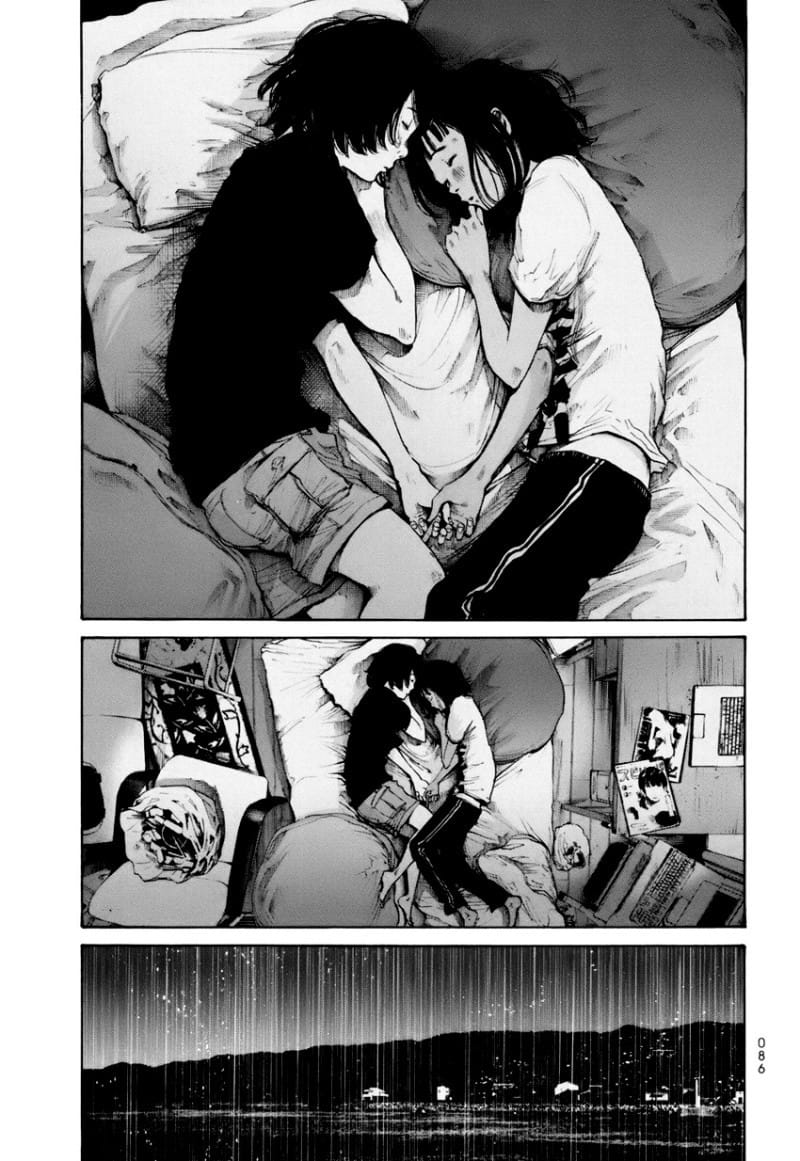 Koume and Keisuke, A GIRL ON THE SHORE’s main characters, begin a sexual relationship together after a local pretty boy, Mitsuke, manipulates Koume into thinking he loves her so he can receive oral sex. To Koume, Keisuke is an unassuming boy who, in the past, told her he liked her so she offers to have sex with him. Unfortunately, he is dealing with the suicide of his brother and the guilt and sadness he feels is causing social isolation. At the beginning of this book, it can be assumed that this is going to be your traditional romance story. Girl spurned by pretty boy, girl turns to average boy, girl falls for average boy and readers get their happy ending. This is not that kind of story.

READ: Want more romance? Check out our listicle of the Top 5 ROMANCE MANGA!

A GIRL ON THE SHORE is one of the single greatest explorations of modern teenage relationships in any form of literature I have encountered. Asano gives his characters room to grow and develop so that readers can understand the reasoning for their choices. Readers get to understand the graphic sexual nature of Koume and Keisuke’s relationship. Sex is used, as it is used in everyday society, as a form of escapism for the two. Keisuke’s guilt for his brother’s suicide and his disjointed relationship with his parents leave him emotionally repressed and unwilling to communicate with those feelings. On the other hand, Koume is hurt and betrayed by Mitsuke’s sexual manipulation, so she is using sexual promiscuity to mask the pain she feels. Due to both characters’ inability to communicate their feelings to each other, their sex life becomes more graphic and risky as the story plays through. 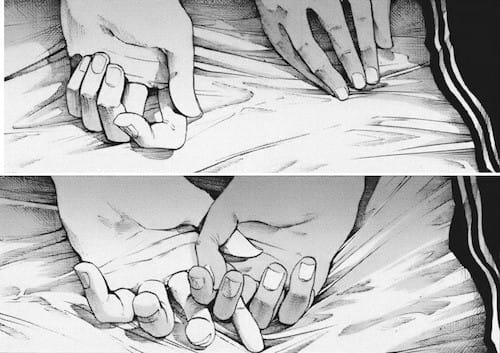 Asano’s art is what brings out the emotion in A GIRL ON THE SHORE. His detailed style of illustration makes this series convey a heightened sense of realism. While Keisuke is often cold and expressionless, Koume’s facial expressions are extremely telling and her reactions to certain parts of the story definitely bring out an emotional response. This is also the first manga that I’ve read that is graphically sexual. Asano puts everything on the page so the manga can, at times, be pornographic. Reading A GIRL ON THE SHORE was a culture shock for me as these were high school teenagers and I’m not used to such young characters being experimental sexually, but it paid off for the story.

READ: Want to learn more about MANGA? Check out our introduction article!

A GIRL ON THE SHORE is definitely one of the strongest works in comics I’ve read in a long time. While I don’t agree that it should be billed as a romance, it is a character piece for two young people who are hurt and need to feel something. The manga realistically shows teenage sexual escapism and doesn’t use humor as a crutch to mask the pain both characters deal with throughout the story. I wouldn’t recommend this manga for kids. For anyone looking for a beautiful story about loss and teenage angst, A GIRL ON THE SHORE is the manga for you.