Netflix announced it will be releasing an anime adaptation for the manga 7SEEDS in April 2019. Rakuten initially released the information on November 26 through a cover image for the January 19 issue of Monthly Flowers. Netflix then confirmed the anime on Tuesday at its Anime Lineup Presentation event. Netflix also announced the cast and crew. 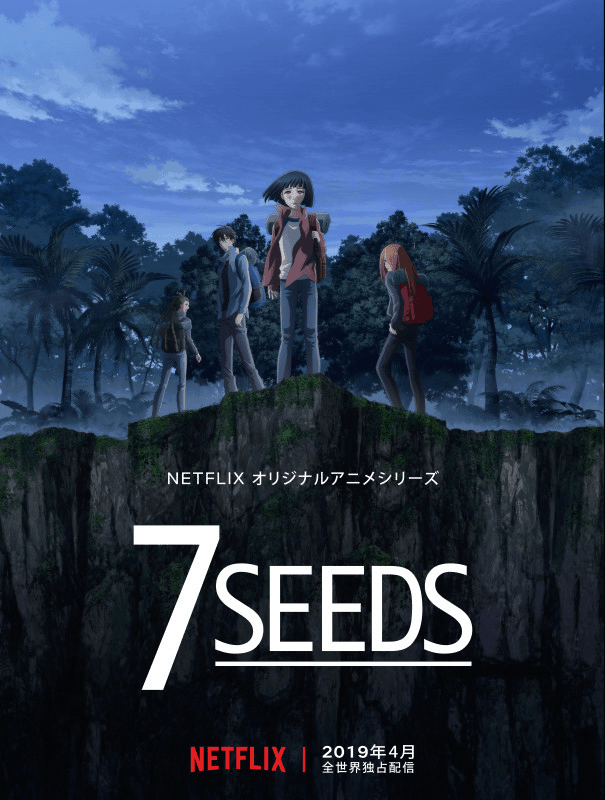 7SEEDS is a josei/shojo manga from Yumi Tamura. The story focuses on Natsu, a girl who wakes in the middle of the ocean with six others, having no memory of how they got there.

They soon discover that scientists predicted Earth’s destruction and preserved groups of young people to survive. Natsu and the others must learn to survive together in this new, post-apocalyptic world. Running from 2001 to 2017, 7SEEDS won the Shogakukan shojo award in 2007. The series made the  Kono Manga ga Sugoi!‘s Top 20 Manga for Women list last December.

7SEEDS Has Been Planted

Production company GONZO will be handling the anime adaptation. Some of their most popular past works include the anime adaptations of FULL METAL PANIC!, AFRO SAMURAI, and SPECIAL A. They’ve chosen Yukio Takahashi as the series director. Most know Takahashi best for his work on DOG AND SCISSORS and LAST EXILE: FAM, THE SILVER WING. Netflix also announced the entirety of the main cast, including Nao Toyama as Natsu, Jun Fukuyama as Arashi, Katsuyuki Konishi as Semimaru, and Yoko Soumi as Botan. 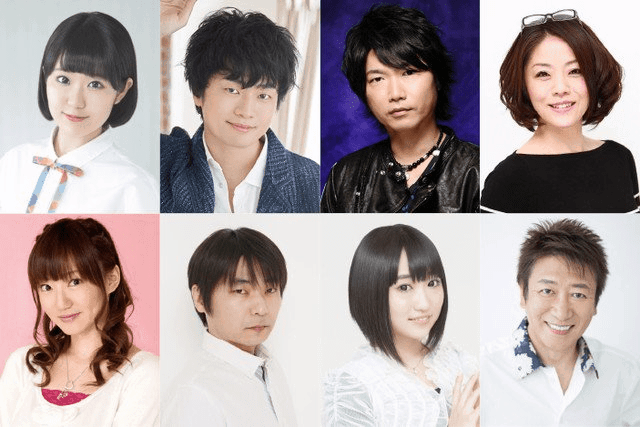 The news of 7SEEDS comes right before the announcement of some of the other anime coming to the 2019 Netflix lineup. Netflix plans to bring some fan favorites to the forefront with classics like NEON GENESIS EVANGELION. Some of these fan favorites will be revived in new formats. For example, Netflix is creating a new, 3D-animated version of ULTRAMAN. We can also expect a new anime for the Saint Seiya series, SAINT SEIYA: KNIGHTS OF THE ZODIAC, and the new stop-motion Rilakkuma series RILAKKUMA AND KAORU. Netflix likely hopes to expand their anime production after the popularity of their other original anime, including DEVILMAN CRYBABY, B: THE BEGINNING, and AGGRETSUKO. 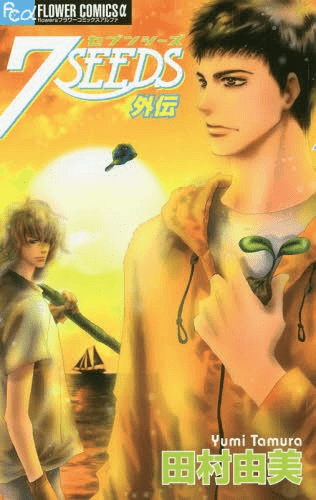 Fan of 7SEEDS? Yumi Tamura’s other works might just call out to you as well. Her most well-known work aside from 7SEEDS is 1990 shojo BASARA. Also set in a post-apocalyptic world, BASARA tells the story of a girl named Sarasa. She takes over for her deceased twin brother as the “child of destiny” so to stop the evil Empire led by the Red King. Viz Media published BASARA in the United States, and one season of a BASARA anime came out in 1998. Tamura also wrote CHICAGO, a short manga series about a semi-dystopian future. When all but two rescue force members die during a mission in a landfill, they work to uncover the mystery of their colleagues’ murders. CHICAGO can also be found in North America, licensed by Viz Media.

Excited for Netflix’s updates this coming year? You should be! With the revival of a number of popular series and the beginning of some new ones, there will be a lot to look forward to this year! Catch up on what you missed from 7SEEDS through Amazon as well. If you’re still hungry for more of the 7SEEDS world, Tamura even released a short spinoff of 7SEEDS called 7SEEDS GAIDEN in August 2017. While not yet available in the U.S., renewed hype for the series might just be able to push it through!

How are you feeling about Netflix’s upcoming anime? And about 7SEEDS’ revival? Let us know in the comments below!