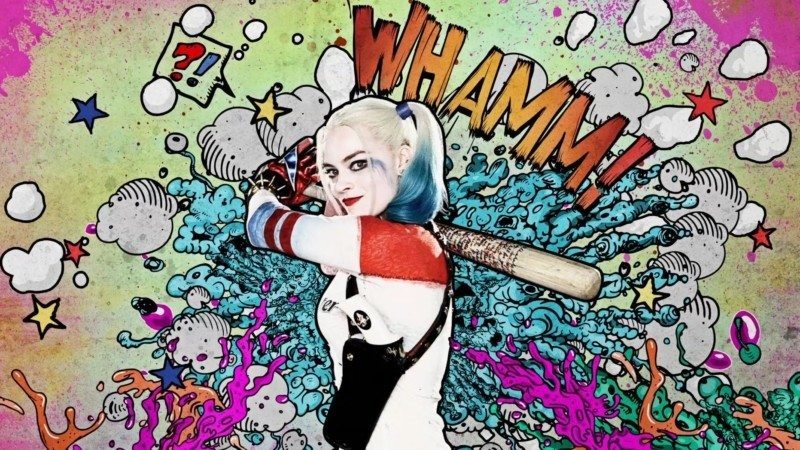 A few months ago, The Hollywood Reporter broke a rumor circulating around Hollywood that a Margot Robbie Harley Quinn spinoff movie was in the works. The interesting bit though, was that it wasn’t going to be a solo film à la WONDER WOMAN or the recently announced Ben Affleck BATMAN spinoff. No, the rumor floating around was that the movie is to set to be another ensemble of sorts but this time bringing in more of DC’s female characters, like Batgirl and the Birds of Prey.

Earlier this month, Margot Robbie signed a first-look deal with Warner Bros. through her production company, LuckyChap Entertainment. According to the deal, she is set to both act in and produce these films, but what’s most interesting to fans is that one of the pictures already in the pipeline is the rumored Harley Quinn spinoff film. 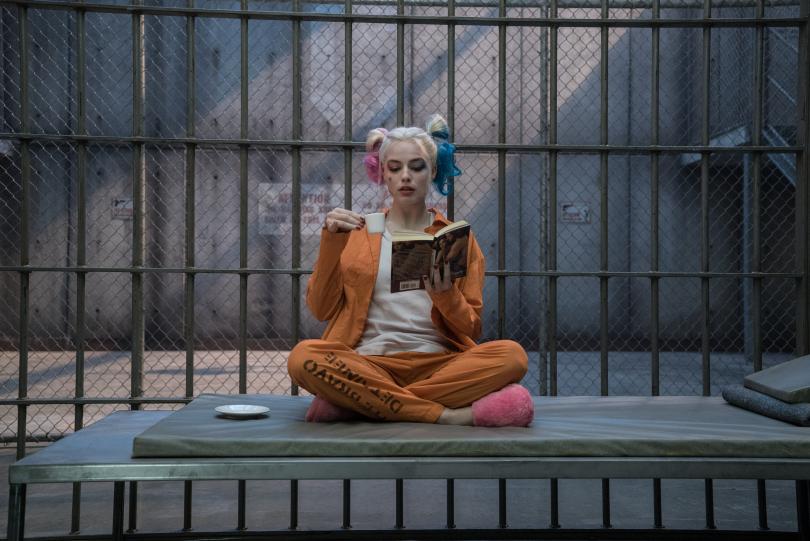 With this confirmation that the film is in fact in the works, this begs the question: What can we expect from Harley’s second film and first solo outing? Here are a few things we hope to see from this film once it finally hits screens:

Fans of the comics know very well that Harley Quinn and Poison Ivy have a long-standing, sometimes sexual, relationship. It has taken them on some wild adventures, so they might be the perfect pair of characters to place on the silver screen. Why? Because it’s already been done before to great success. Quentin Tarantino’s THELMA AND LOUISE would be a great template for this film to go off of. It serves up some serious action, girl power, but most importantly relies on the strength of the characters’ chemistry, which Ivy and Harley have in spades.

Seeing a film that explores their relationship could work in WB’s favor because by doing a campy, crazy character study of two of Gotham’s most infamous ladies, they could also do some world-building by establishing more DCEU history. It doesn’t have to be in flashbacks like in SUICIDE SQUAD, but by basing a film on the exploration of two women who’ve done their fair share in the DC universe, the opportunity is ripe with potential as a franchise builder. Explore the history of Ivy, explore more of Harley’s, give us a look at the DC universe through the girls’ eyes for once. Yes we’ll be getting WONDER WOMAN next summer, but despite her feminist credo, she’s always felt more comfortable in the boy’s club that is the Justice League where she can smash expectations.

It could be a little FAST AND FURIOUS, a little SUICIDE SQUAD, and a whole lot of fun. Imagine seeing this come to the big screen: 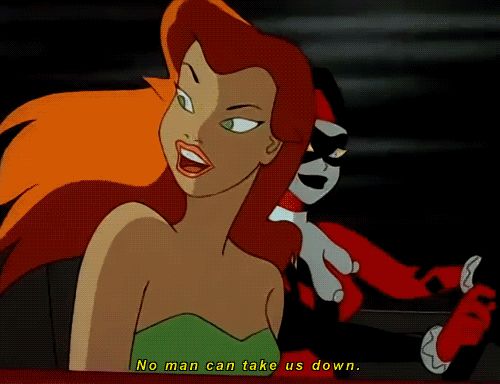 How did Harley get to where she is today? Read our “Evolution of Harley Quinn” and find out!

HARLEY QUINN AND THE BIRDS OF PREY

Hey, while we’re talking about seeing the DC universe through the female perspective, why not go whole hog and do a larger ensemble? Unlike Marvel, DC has a team of women already primed and ready for their shot at big screen stardom: the Birds of Prey. For those who don’t know, the Birds of Prey is typically an all-girls superhero team that is founded on the partnership of Black Canary and Batgirl, two characters still unseen in the DC Extended Universe.

The potential for a movie is obvious. Female ensembles seem to be all the rage now in Hollywood with GHOSTBUSTERS and the upcoming OCEANS movie starring Sandra Bullock, Elizabeth Banks, and Helena Bonham Carter, among others. Couple that with the fact that the Birds have a rotating cast of heroes, whichever characters are brought in for the team can be up to the film’s production team (keeping WB in line with their status as a creator’s studio). Harley has never actually been on the team, but who knows? Some hilarious circumstance could put her there. Kill two birds of prey with one stone, give Harley a spotlight role and establish a whole slew of unique female characters in the DC Extended Universe.

Since it’s already been rumored, why not stoke the flames a little and get hyped for what might be, right? 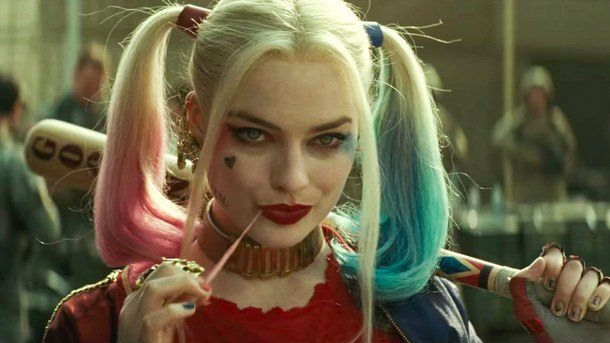 HARLEY AND THE JOKER

He’s her puddin’, the man who will give anything for her and give her up for anything. That’s right, if a Harley Quinn spinoff really is coming to light, it would be foolish to write-off the possibility of seeing the Joker. We saw some glimpses of their relationship in SUICIDE SQUAD, but by the nature of the film, it wasn’t going to be about them anyway.

The Harley Quinn spinoff could rectify this lack of chaotic insanity by putting both of them together for an entire film. The good news? With two clinically insane characters together, the story possibilities are endless. The Joker could be plotting something mundane, like killing the mayor, or something absolutely bonkers, like hit Gotham with a tsunami of banana pudding. Anything could happen! The obvious other positive is that it would give WB a chance to reconcile with Jared Leto over the issues he had with SUICIDE SQUAD, and give the film universe a proper Joker presence.

The drawback? We’ve seen a lot of Joker. He’s been a part of every Batman film universe up until this point and has already made an appearance in this film universe, so maybe it’s worth trying something completely fresh.