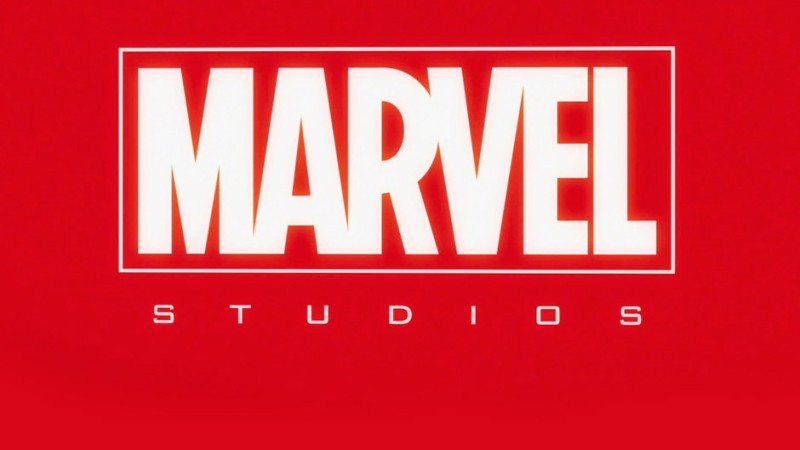 The most important announcements made at New York Comic Con concerning the Marvel Cinematic Universe!

1. Ant-Man will get a sequel… but it will not just be his film! 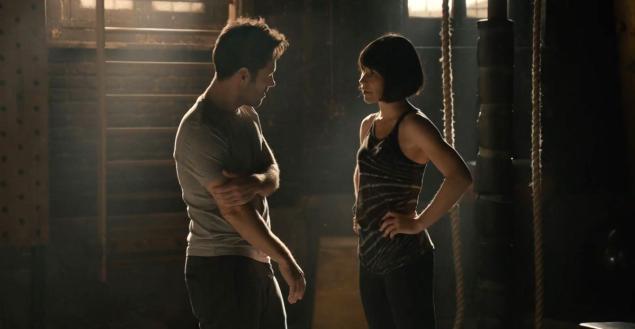 After the release of this year’s ANT-MAN, a film that was well received by critics and fans and that worked with a smaller budget than our usual MCU films, Marvel has apparently decided to push back several of their planned Phase 3 films for a sequel for the smallest of all heroes! ANT-MAN AND THE WASP will hit the theatres on July 6, 2018. Now, the special thing about this is that if we think about it, this will be the first MCU film to feature a female hero in its title! 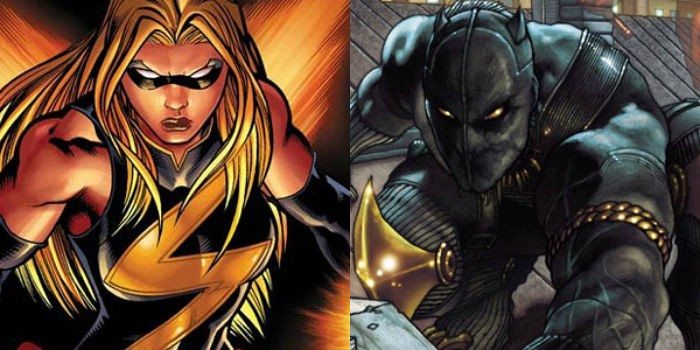 Because of said Ant-Man sequel being released in 2018, both the debut films about the Wakandan king and the powerful female heroe have been delayed. BLACK PANTHER is supposed to be released on February 16, 2018, and CAPTAIN MARVEL will hit the big screen on March 8, 2019.

It was also announced that the year 2020 will see the release of three more Marvel Studios films. Right now, since they are yet untitled, we know next to nothing about them except for their release dates – May 1, July 10 and November 6. – and that they will be a part of Phase 3. All we can do is speculate about what these three films will be about.

My guess would be something that works towards some kind of “New Avengers” movie, since AVENGERS: INFINITY WAR will be the end for the Avengers team as we know it, as confirmed by executive producer Jeremy Latcham:

I think it definitely is an end to some version of the team that we’ve come to know as the Avengers. One of the things that we love from the comics is the roster’s always changing, that new people are coming onto the team and that you can pick up an Avengers book 10 years later and you don’t recognize the people on the cover, but the ideas and the ideals that make the Avengers the Avengers still exist.

Marvel might experiment with even more new characters in Phase 3, and maybe that’s what’s to come in 2020. 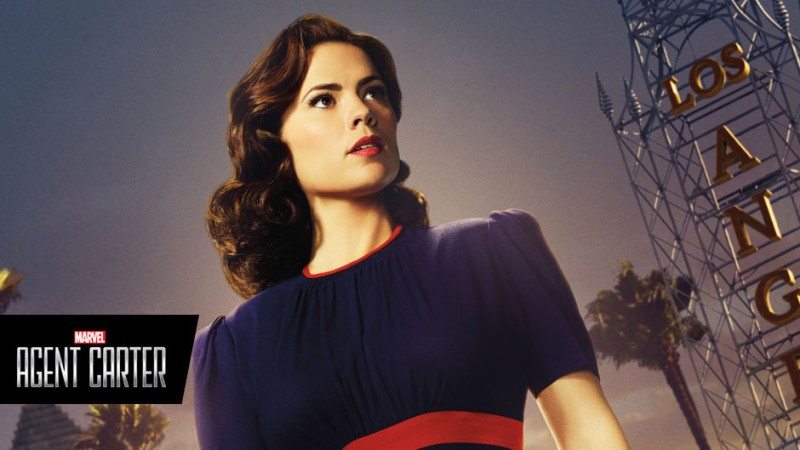 The cast of Marvel’s fan-favorite show set in the late 1940s is about to be extended by new faces such as Wynn Everett, Lotte Verbeek, Currie Graham and Reggie Austin. While Wynn Everett will play Whitney Frost (who later became Madame Masque in the comics) with Currie Graham as her husband Calvin Chadwick, Lotte Verbeek will portrait nothing less than the wife of Jarvis, Ana Jarvis, who will eventually become friends with Peggy. Meanwhile, Reggie Austin will enact the scientist Jason Wilkes. 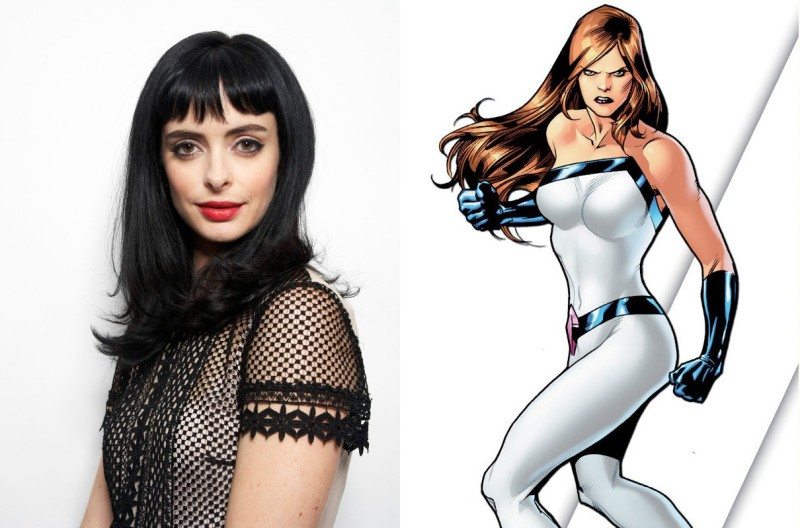 Attendants at the Marvel/Netflix panel were more than surprised when they found out they would be shown the entire first episode of Marvel’s new Netflix show AKA JESSICA JONES. (Spoiler!) In which it was revealed that this show is probably going to be Marvel’s most mature and dark project to date, even outdoing DAREDEVIL, according to people who saw the pilot. It will address topics like rape, PTSD, homosexuality, and apparently handle sexuality very openly, in general. For instance, we get to see the main protagonist during a rough sex scene only halfway through the  episode. Also, this show’s pilot will be the first time we see openly gay women in the MCU.

CHECK OUT MORE NEWS AND INTERVIEWS FROM NYCC 2015!