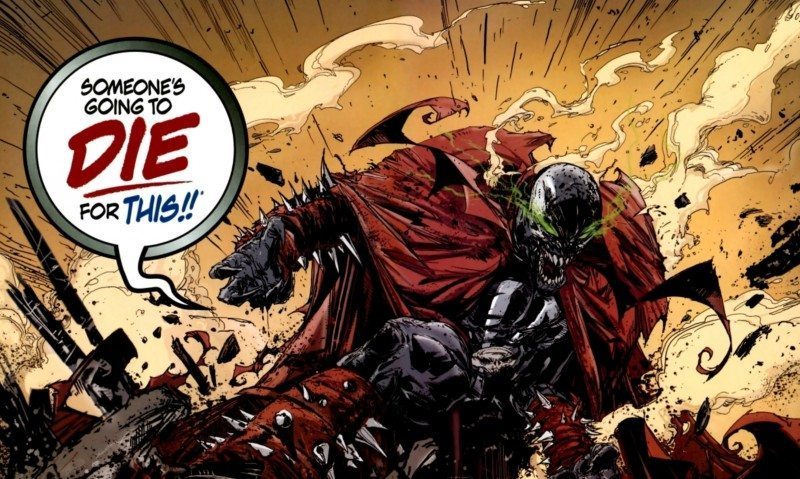 Superhero movies are big business these days, and companies are looking to cash in on the craze in any way they can. SPIDER-MAN is now entering its third (!) reboot, and with the success of new franchises like GUARDIANS OF THE GALAXY, companies are more apt to take chances with new characters. Additionally, the successful second-shot that DAREDEVIL has received on Netflix has only gone to show that if at first you don’t succeed, you’ve got to try, try again. These are five of our favorite heroes that deserve their first or second chance at headlining their own feature film.

We know that Hawkeye has already been featured plenty in the AVENGERS films, but that doesn’t mean that the world’s greatest marksman doesn’t deserve his own vehicle. Matt Fraction’s reboot of the character in the comics has been one of the best books to hit the shelves in years, and the more down-to-earth, everyman take on the hero could be a much-needed antidote to the bombastic blockbuster epics of the AVENGERS movies. It also just might be Disney’s best answer to the success of Fox’s DEADPOOL. Jeremy Renner already said that he definitely wants to make a standalone film happen. However, with so much going on in the Marvel universe and his role in the upcoming CAPTAIN AMERICA: CIVIL WAR, it might be a minute before we see Clint Barton by himself on the big screen.

LISTEN: Check out our podcast focusing on Hawkeye and other street-level superheroes!

Speaking of DEADPOOL, the “Merc With a Mouth” has opened the floodgates for the possibility of R-rated comic book movies, and this definitely brings up some interesting possibilities. One of these could definitely be a reboot of the 1986 disaster that was HOWARD THE DUCK. There have been multiple well-received reboots of the comic series, just never one for the big screen. HOWARD THE DUCK is ribald and irreverent enough to cash in on the humor that made DEADPOOL such a success. 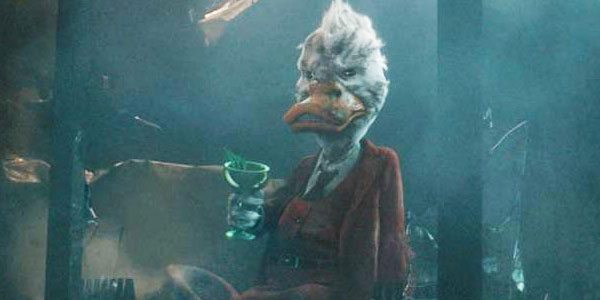 It’s worth noting the character had a cameo in GUARDIANS OF THE GALAXY, which, as we mentioned, didn’t feature heroes that anyone really knows on a large scale. The thing is, Seth Green, who voiced Howard in the cameo, said don’t get your hopes up for a big-budget outing for your favorite intergalactic fowl.

One hero that’s ripe for the reboot treatment is Blade, who was one of the heroes that helped usher in the current golden age of the comic book movie. Marvel took a chance on the vampire hunter, and it turned out to be a surprise hit in 1998, a full four years before director Sam Raimi killed it with his big-screen adaptation of SPIDER-MAN. The last film in the original BLADE trilogy, BLADE: TRINITY, was released in 2004, so it’s been a solid 12 years since everyone’s favorite daywalker graced the silver screen. 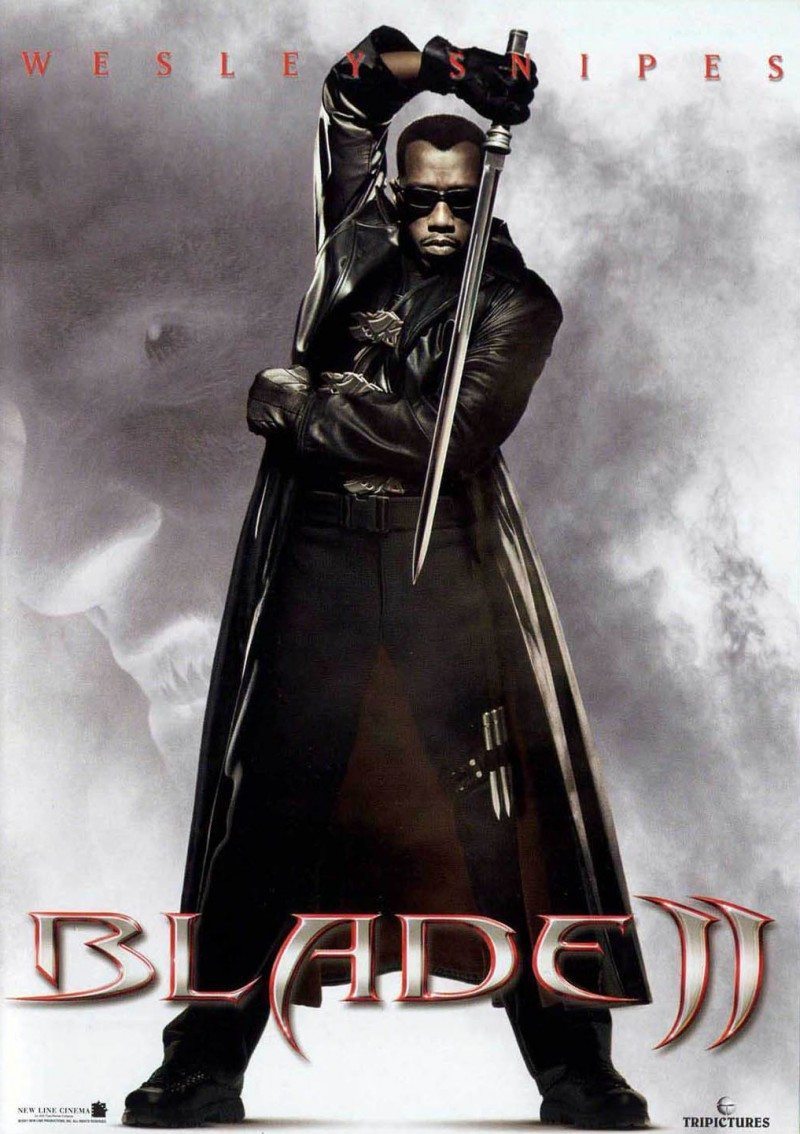 The character is still popular, though, as evidenced by his appearance in his own licensed casual video game, a slot based on the now cult-classic film franchise. The character is just one of many comic heroes who have found new life through licensed casino titles, which engage the properties with a completely new audience beyond the traditional comic book crowd. This level of wider recognition could be key in convincing studio execs to give a new film the green light. Also, Wesley Snipes has mentioned that he’s been in talks with Marvel to bring BLADE back to theaters, and we hope that he’s not pulling our chain.

GREEN LANTERN was a massive flop and easily made its way onto lists of the worst superhero films of all time. The movie barely even made back half of its $200 million budget and accomplished almost nothing besides introducing Ryan Reynolds and Blake Lively to each other. Green Lantern remains one of the best heroes in the DC Universe on paper, and it’s a shame that he hasn’t been able to get better treatment at the movies. Apparently we might get our wish with the currently planned GREEN LANTERN CORPS, scheduled for a June 19, 2020 release. However, given what DC did with BATMAN V SUPERMAN: DAWN OF JUSTICE, we don’t expect it to be much better than the 2012 outing. We’ll still keep our fingers crossed, though.

CLICK: Learn more about Green Lantern and the rest of the Justice League!

S{AWN defined the 1990s grim-and-gritty anti-hero trend with this complete mess of a special-effects extravaganza that does not hold up well at all. However, with ’90s nostalgia reaching its peak and “gritty” being the word of the day with superhero movies, there’s never been a better time to revive the hero. CGI is better than it’s ever been, and we can only imagine what they could with the character now. Of course, Spawn doesn’t enjoy the popularity he did 20 years ago, but the right movie could change all that. 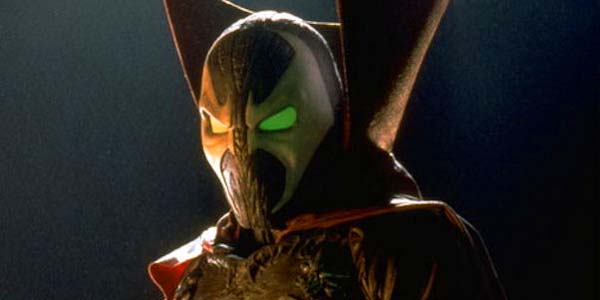 There seems to be light at the end of the underworld, though, because creator Todd McFarlane said that he has finished a new script and that the movie would be a “hard R.” He added that it would be much more of a horror/supernatural film rather than an action or superhero movie. That’d be more in line with the character, and it would definitely be interesting, if nothing else.

Well there you have it- five superheroes we’d like to see onscreen again!  Who do you want to see make the big screen?  There’s a ton of heroes out there; which would work well on the big screen?  Let us know in the comments!