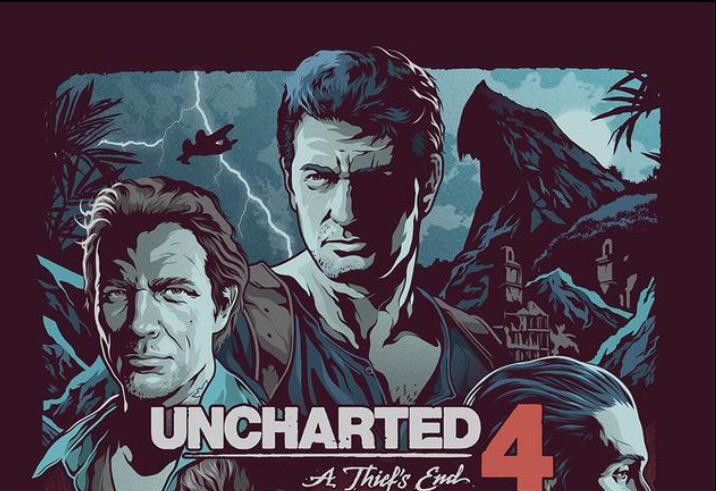 In 2007, Naughty Dog created UNCHARTED: DRAKE’S FORTUNE, an Indiana Jones-like adventure across the world that put players in the role of Nathan Drake. It was a critical and commercial success and spawned one of the most beloved game franchises ever. But why, almost ten years later, do people still care about it? Even popular franchises like FALLOUT or the ARKHAM series have seen fans and critics alike start to long for older entries, claiming that the latest installments have lost what once made them so great.

Naughty Dog, however, has found away to make each game bigger and better than the last, and if critical reception to UNCHARTED 4: A THIEF’S END is to be trusted, they’ve topped themselves once again. Here’s why the UNCHARTED games are still great after so many years.

READ the top 5 Marvel vs DC hero battles we wanna see on the big screen!

Take a look at the 5 ways Infinity Ward can make the next CALL OF DUTY great!

UNCHARTED 4 releases on May 11th on PS4. Let us know your thoughts on it in the comments below and tell us which UNCHARTED game was your favorite!