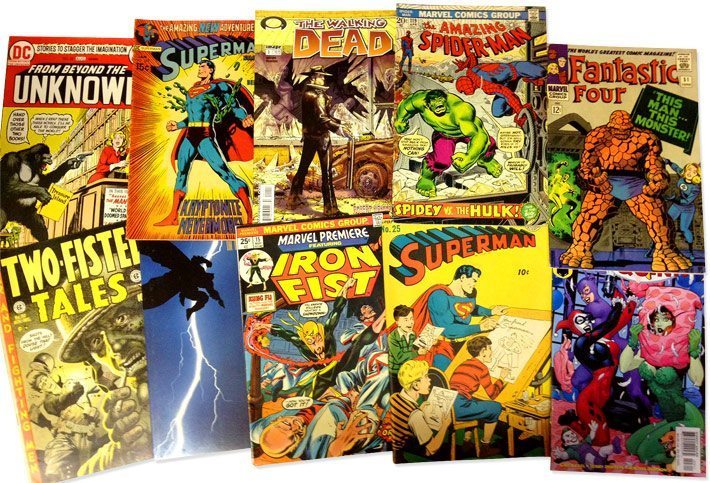 In working for ComicsVerse, I’ve gotten to get a look behind the curtain of the comics world. It’s been a great experience to meet some of the creators, writers, and artists behind my favorite stories. On the other hand, though, it’s also been eye-opening to the many larger issues that hurt the industry in the long run and are detrimental to new readers.

I feel that comics is one of the most inclusive industries because so many people who got into the industry were used to not fitting in. These five business practices, though, are hurting that inclusive spirit by catering to collectors in the name of money and oversaturating the superhero market.

In principle, variant covers are a great idea. Having another artist do cover art is a great way to get recognition. Just look at Skottie Young. His variants are instantly recognizable and have led him into making comics for Marvel and Image.

However, in practice, this is very different. Companies make variants because they know people will buy them, boosting their profits. Those issues are often much more expensive than regular comics, but apart from the cover they’re exactly the same. Collecting the various covers is fine, of course, but when companies print so many, they flood the market with lots of the same issue. This practice caters more to collectors than to regular readers.

If you think about it, making something just because you know someone will buy it is disrespectful. The comics industry has one of the most loyal fan demographics, and printing another DEADPOOL variant for the sake of selling it feels like they’re taking advantage of that loyalty. The comics industry should be focused on writing good stories, and this practice feels like a thinly veiled money-grabbing tactic. 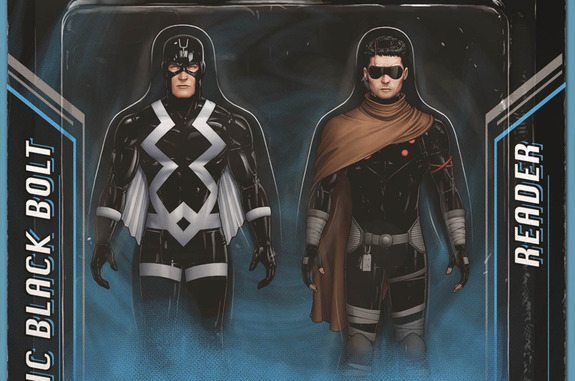 When I was getting started reading comics, I found it nearly impossible to follow a story all the way through when tie-ins were involved. Tie-ins can do a lot to expand a story by showing the point of view from another character’s book. These also help establish consequences of larger events in the story’s universe, like Marvel’s Civil War. It’s also a great opportunity to show different character dynamics.

Still, tie-ins can get pretty confusing and can be off-putting to new readers. Buying more than one series to follow a particular story is also frustrating because the problem is, again, that the comics industry knows if they print it, we’ll buy it. I’ve found that unless you find the shopping list of tie-in comics in the arc, you’re out of luck. Tying stories together is a great storytelling tactic, but when you’re doing it across so many alternate timelines and other titles, it feels both confusing and like another attempt to boost sales.

READ: Check out our piece on CAPTAIN AMERICA: CIVIL WAR and what it gets wrong about the story!

This is just plain lazy. Whenever a story is rebooted, we get to hear the origin story of our hero—again. I already know who Bruce Wayne is and how he became BATMAN. The main problem here is that writers feel that they can avoid the consequences of bad writing decisions they’ve made by simply starting over. (I’m looking at you, SPIDER-MAN: “One More Day.”)

They’re impossible to keep track of. As if adding a new synonym for “great” (Spectacular, Amazing, Uncanny, Extraordinary, Incredible, etc.) will make the title unique.

Yes, reboots can be used for good. Many of the All-New, All-Different Marvel titles have been very good about featuring new creators and depicting characters in ways we’ve never seen before. 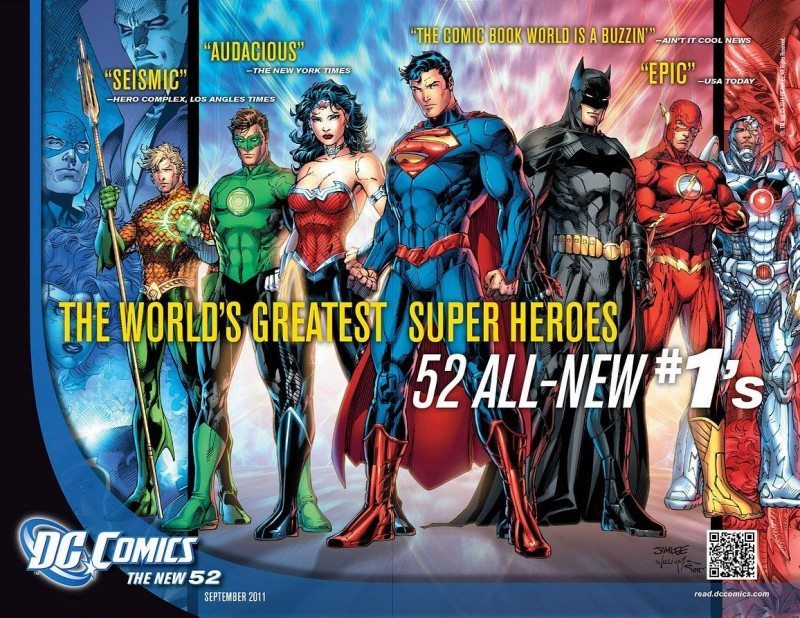 Rebooting a story can also lead to some equally lazy attempts at increasing diversity. Making THOR a woman is a great example of this. I’m not against having strong female characters. I’m just saying that if you want a new, unique female lead, write a new one instead of tweaking an existing character. In my opinion, that’s a little insulting, as women and people of color and various sexual orientations and identities deserve representation in comics, and lazy reboots aren’t the way to increase that representation.

READ: Care to make a wager? Read our article on the top five gambling superheroes!

You’ve seen this one everywhere, especially now with Marvel and DC releasing so many movies. Every week, we get to see another four seconds of the movie or hear rumors about a new Netflix series coming out in 2019.

It’s too much. I want to be able to sit and enjoy the movie or TV show instead of obsessing over every little detail before it’s released. Plus, this information is usually clickbait on comics news websites. We’re no better than Buzzfeed; we both use tiny bits of information and expand them into whole articles to get more traffic for the site. But what’s the point of going to a movie if you’ve already seen half of it in the trailers and TV spots?

The reason I’ve saved this problem for last is because all the previous ones are also symptoms of it. There’s just too much superhero stuff out there these days. Superheroes have moved from a niche market in comics into a genre of pop culture. It’s not case of “I liked superheroes before they were cool” (which I totally did). It’s a case of market flooding.

Becoming a major part of pop culture means that superheroes sell well, and that can be harmful to the comics industry because, as I’ve learned, there’s so much more to comics than Marvel and DC superheroes. It makes it even harder for indie creators to get their book out because more and more people will want to see comics of the superheroes they’ve already seen on the screen.

Until that stops, comics creators will keep pumping out the same superhero stories for people who’ve seen the character on the screen. When people get sick of superheroes, the comics industry will be hurt.

Obviously, I’m generalizing on a lot of things with this list, and I still do love the superhero genre. But until we start expanding our horizons and having faith in newer ideas for comics, we’re just going to keep getting the same stories.