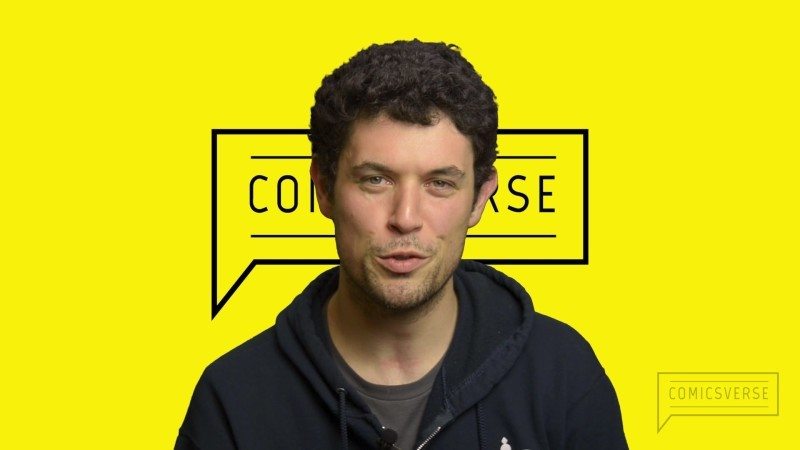 Looking to expand your comics horizons? There’s a lot of great stuff outside of the Big Two! Check out these five graphic novels hitting shelves over the next few months.

HOW TO TALK TO GIRLS AT PARTIES by Neil Gaiman, Fabio Moon, and Gabriel Ba: The brilliant writer behind SANDMAN is back, this time accompanied by two of the best artists in the game. Publisher: Dark Horse. Release Date: June 15, 2016.

MARY WEPT OVER THE FEET OF JESUS by Chester Brown: Always controversial yet insightful, Brown’s latest offering is a look at prostitution in the Good Book. Indie comic readers rejoice with every new book from Chester Brown. Publisher: Drawn & Quarterly. Release Date: April 12, 2016.

LISTEN: Graphic novel fan? We discuss all things related to Craig Thompson’s BLANKETS in this podcast!

CIRCUIT BREAKER by Kevin McCarthy and Kyle Baker: Baker is one of the finest and most creative artists out there, and this book is two years in the making. This is heavily manga-influenced and features robots in spades, both heroic and treacherous. Publisher: Image. Release Date: March 16, 2016 (#1).

PATIENCE by Dan Clowes: One of the most hyped books of the year, PATIENCE is Clowes’ first full-length original comic since 2011, when THE DEATH-RAY came out. This is a must read for serious comics readers. Publisher: Fantagraphics. Release Date: March 3, 2016.

KRAMER’S ERGOT #9 (anthology): If you don’t know, now you know: Kramers Ergot is the preeminent anthology of independent comics. This series has featured many of the most creative names in the industry, and it is sure to lead you to some new favorites. Publisher: Fantagraphics. Release Date: March 18, 2016.

What did you think of the video? Let us know in the comments below, on YouTube, or social media!