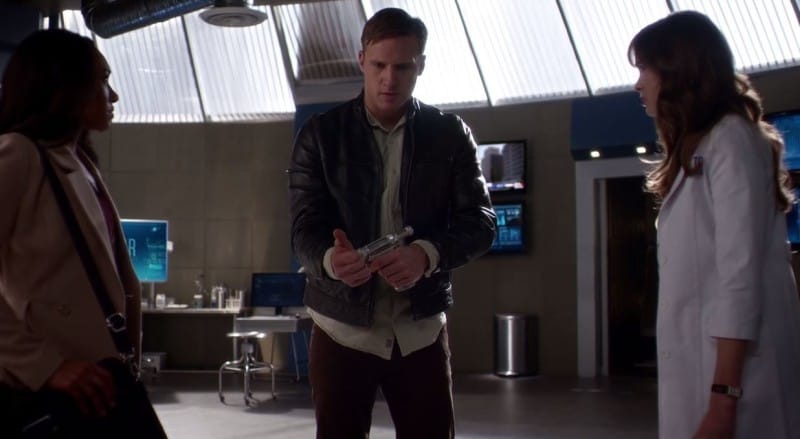 There’s an insane amount of elements that link CW’s THE FLASH back to the comics. In fact, it might be the comic book folder that most represents the comic book elements of television. Here’s a few easter eggs that we found in this week’s episode, titled “Escape From Earth-2.”

Channel 52 might just sound like an absurd throwaway reference to DC’s favorite number (and amount of alternate realities in the DC history.) However, the television show was actually a regular backup hosted by the loveable Ambush Bug and friends, including Bethany Snow, Vartox and Calendar Man. The feature ran in DC’s comics throughout most of 2013.

CLICK: Like THE FLASH and ARROW, but don’t know where to start in the comics? Here’s 5 essential reads for any ARROW fan!

Jesse Quick is a Part of a Long-Running Speedster Family 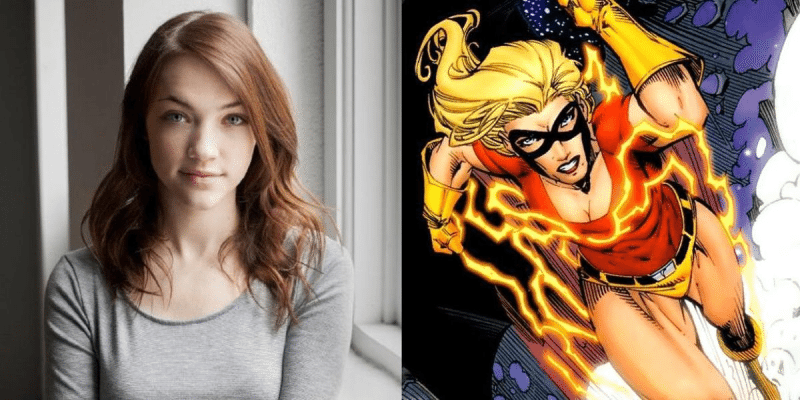 Jesse Quick was a speedster that worked with the Justice society of America. This new version of the character has the full name of Jesse Chamber Wells. Chambers was originally the daughter of Jesse Quick and Liberty Belle originally created in 1992. Professor Zoom actually killed Chamber’s father Johnny Quick. The Quick family has been associated with the DC Speedster lineage in some form or another since Johnny Quick first appeared in More Fun Comics #72 in 1941.

“Escape from New York? Boy, Does that Sound Familiar! 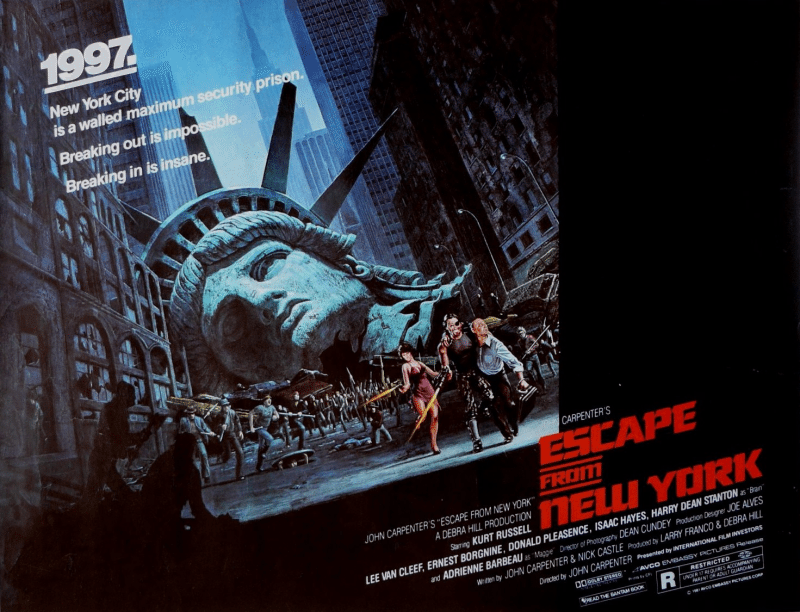 This week’s episode bears a title which references the popular Kurt Russell film, though the film only seems to be present in tone throughout the episode. More than other episodes, this installment of the show has a high flying action-adventure vibe that the stuff of the ‘80s is filled with! 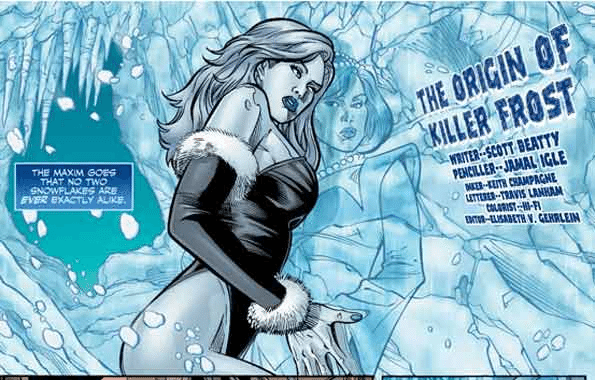 Frost, an adversary of Firestorm first debuted in 1978. The character first appeared in the pages of Firestorm’s own comic book. While Frost herself is paired up with the villainous with Deathstorm in the comics, it’s not quite the same as the show in that respect. She’s been involved in the Salvation Run and the Injustice League. Dr. Caitlin Snow appeared in the comics during The New 52. Snow found out that S.T.A.R. Labs was infiltrated by H.I.V.E. and she fought to save her life, this second version of the character is the inspiration that inspired the show.

READ: Our spotlight on Killer Frost! 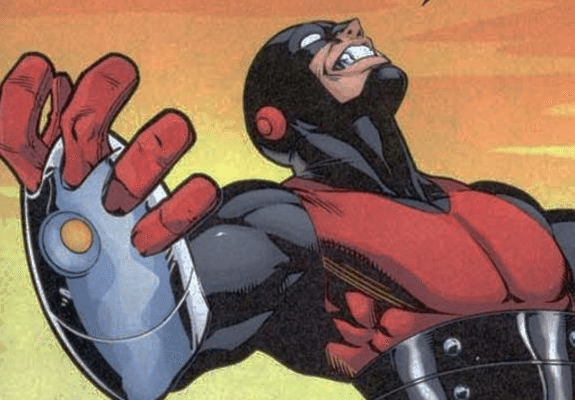 Geomancer is another character that has prominent ties to the Justice Society of America written by Geoff Johns. Geomancer first appeared in 1999 as part of a team known as the Council. The Council is a secret society of villains attempting to take over the world as comic book villains so often do. The character also serves as a member of the Injustice Society. Geomancer has the power to manipulate the Earth, he has telekinetic ability that allows to reshape it at will.

While many have been hailing Earth 2 as a boon for the show, I come to offer a more contrarian opinion. I think THE FLASH might be a little too in love with some of the one-liners fired off from classic scenes of BATMAN comics whenever The Joker is on the page. These silly lines can give a villain some witty moments, but it can also detract from the drama of seeing characters like Caitlin Snow as honest-to-God villains. I would have loved to see The Flash deconstruct Killer Frost and show what on Earth led to Caitlin becoming a baddie. We’re out of Earth 2 now and the good news is that the plotting is really solid here. Professor Zoom is scary and the mystery behind the man in the mask is a welcomed additional element to this show. The Flash has a lot of spinning plates, so even a low point in the season isn’t going to detract from the rest of the episodes this year.

Is there anything we missed? Let us know in the comments!