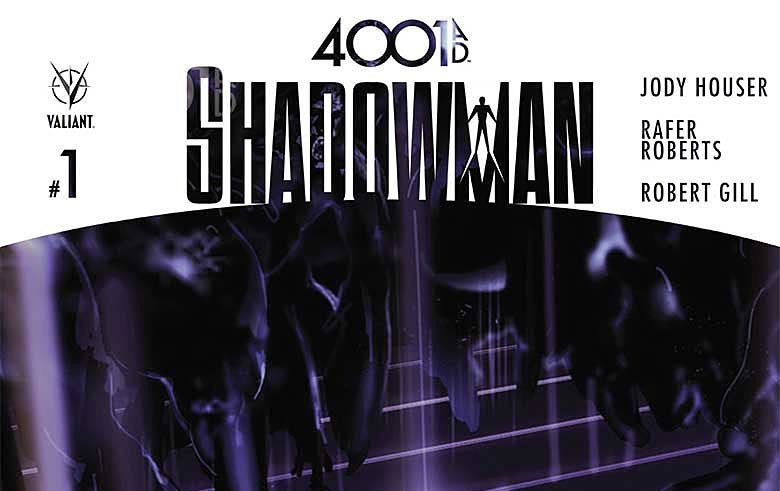 4001 A.D. SHADOWMAN #1 tells the tale of the war between the world of the living and the dead. Both sides find themselves in the midst of an uneasy alliance after demons from the afterlife invaded the world of man centuries earlier and lost. After their defeat, the dead maintained one outpost in the world of the living called Sanctuary. Outside of the walls of this safe haven arose the city of Gethsemane, a location filled with the still-breathing. The two sides currently live in unison, with the city of the dead providing power to Gethsemane and the living sacrificing orphans to the Sanctuary to maintain the city’s power supply. Tired of this one-sided exchange, a man named Drub Tarley has unified the residents of Gethsemane to finally stand up to the monsters of the afterlife. The latest group of orphans, led by a young woman named Kaia, are going in to take the dead’s source of power. But what they find is a world like nothing they’d ever imagined.

The premise may seem a bit complex, but it is actually presented in an extremely simple way. There are a lot of details in this story, but they never actually slow down the pacing of the book. The story moves at a breakneck pace from beginning to end. From the initial monologue of Kaia to an entire battle between the world of the living and the dead, there is a lot crammed into this single issue. And it is all genuinely great. The battles are exciting and brutal. The mystery of who the dead are and how much of Tarley’s propaganda is true is very intriguing and fun to watch unfold. Along with a complete battle, Tarley’s entire character arc from uniting leader into comically evil villain plays out in SHADOWMAN #1. It is at times astounding how much is going on in this one issue. 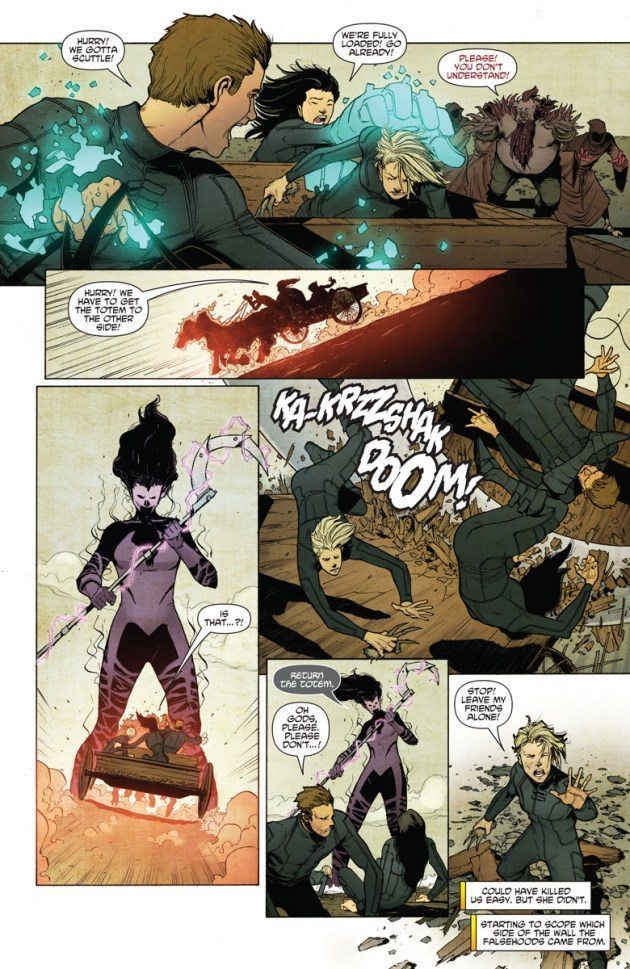 That being said, SHADOWMAN #1 could actually benefit from slowing its pace down a bit. The story doesn’t leave itself much time to actually elaborate on who the characters are and turns most of them into caricatures of themselves. Tarley becomes outlandishly evil in his goals. Kaia is honorable and good, but we don’t get much beyond that. The living and dead all act with either extreme rage and violence or extraordinary kindness and love, depending on which side they are on. This comic focuses so much on building the world, albeit a fascinating one, that it is forced to dramatize who these characters are. SHADOWMAN #1 seems to fear that its world is so complex that the reader needs to have their hand held so they know who to root for.

READ: Looking for more Valiant? Check out our review of WRATH OF THE ETERNAL WARRIOR #8!

The artwork by Robert Gill is phenomenal. His work especially shines through in the land of the dead. The creature and monsters are extremely interesting and well-thought-out. There are a few times where the scale of certain creatures are inconsistent, but that is the only issue with the art. The battles are hectic but never become confusing. With so much storytelling crammed into this issue it would be easy for the pages to get disorienting. But the layouts are all very well done and easily readable. All of that, coupled with the very detailed background work, makes the artwork in SHADOWMAN #1 stellar. 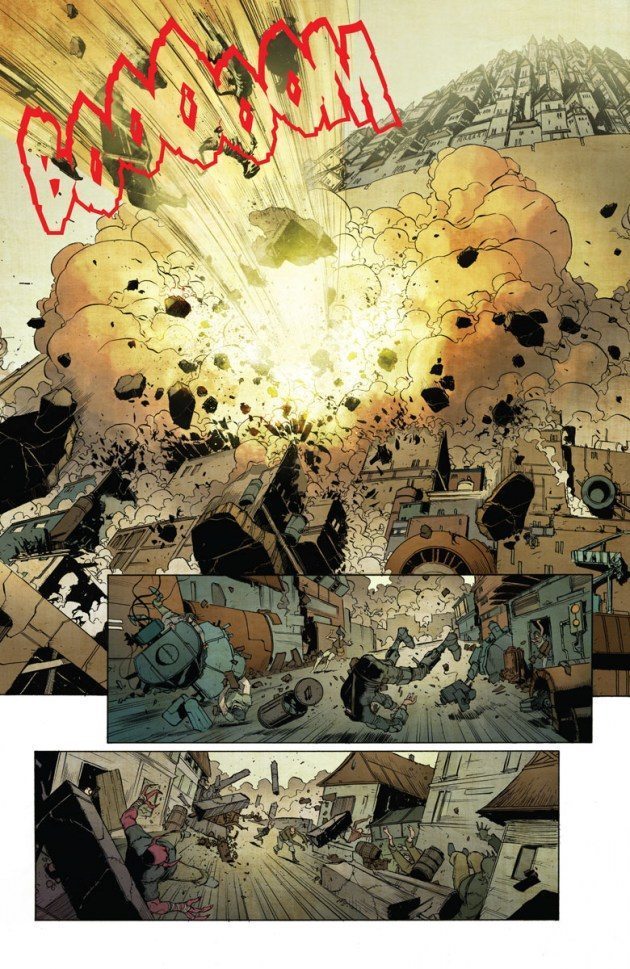 Valiant has been putting out great comic after great comic in 2016 and SHADOWMAN #1 is no different. There are problems with the pacing, and some of the proportions on the art are a bit off at times, but that does little to distract from how much world building and story are packed into this singular issue. If you are looking for a comic that feels worth every dollar spent, SHADOWMAN #1 is the perfect comic for you.