It’s no secret that Marvel properties have taken the movie world by storm with their ever-growing cinematic universe. More recently, Marvel superheroes, particularly those associated with THE AVENGERS, have been making their way to television. When FX and Marvel Television announced that LEGION was being developed into a series, comic book fans and television enthusiasts knew one thing was certain: LEGION would be unlike anything else we’ve seen from the Marvel brand to date. Since its announcement, we’ve learned more about what to expect from the show once it premieres in early 2017. There’s no denying that Marvel has produced some fine shows already, but here are four reasons why LEGION could wind up being the best adaptation from them yet. 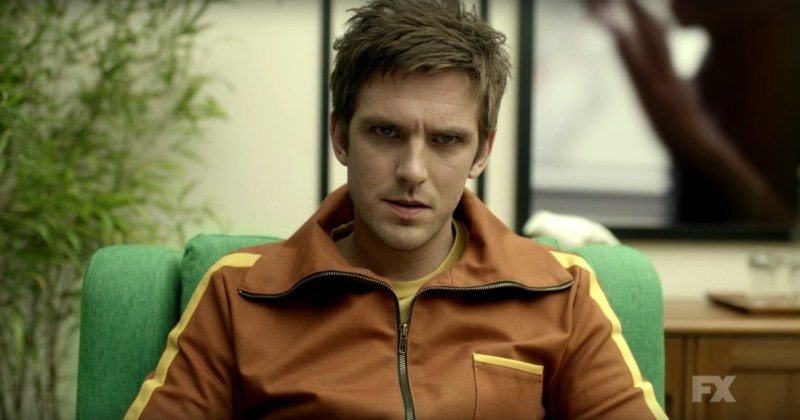 1. It’s The First Series To Not Be Part of the Marvel Cinematic Universe

While Marvel’s TV shows have been highly entertaining, the fact that they belong to the Marvel Cinematic Universe means that everyone involved must take into consideration that the movies and shows will eventually cross over. The stakes are higher for these shows because fans have come to expect a well-researched representation of the comics that ALSO ties into a series of films that have been running for nearly a decade.

With LEGION, we’re not only being given the very first X-MEN show, we’re also getting the first show that’s not part of the Marvel Cinematic Universe. As far as the X-MEN Cinematic Universe, however, there have been conflicting reports as to whether or not the series will stand on its own or share events with the films. In January, it was stated that the show would most likely not share a connection to the X-MEN films. At NYCC 2016 however, producer Lauren Donner stated that it is “far from the X-MEN movies, but still lives in that universe.” Even more recently, showrunner Noah Hawley said that Xavier, who has been portrayed by Patrick Stewart and James McAvory, will “probably” be appearing in the series. It’s safe to say that fans of the movies will also find something to enjoy here, it’s just not entirely certain how closely related this will be to them.

Regardless, the very fact that the series will not be connected to the AVENGERS films is a reason to be excited. Because there are no plans for LEGION to cross over with the Marvel heroes we’ve been seeing in theaters for so many years, the company is more likely to allow experimentation with the property. Despite plenty of people initially being unfamiliar with characters like Jessica Jones or Luke Cage, their shows were still heavily anticipated by fans of the films and comics. Why? Because they knew that these shows would eventually play a part in upcoming films. The MCU brand itself suggests high quality content that everyone can enjoy. As a result, these shows have been revered by fans and critics alike (myself included). With that said, these shows also went through a great deal of research and regulation to ensure that the events would fit into the cinematic universe.

The fact that it’s not tied to the universe means that there are greater possibilities for story and scope. There’s an underlying element of risk involved whenever a project is given as much creative freedom as LEGION, and that’s what makes it so exciting. Lastly, if LEGION is tied to the X-MEN Cinematic Universe, the fact that a new universe of characters and stories is making its way to TV is welcoming at the very least. 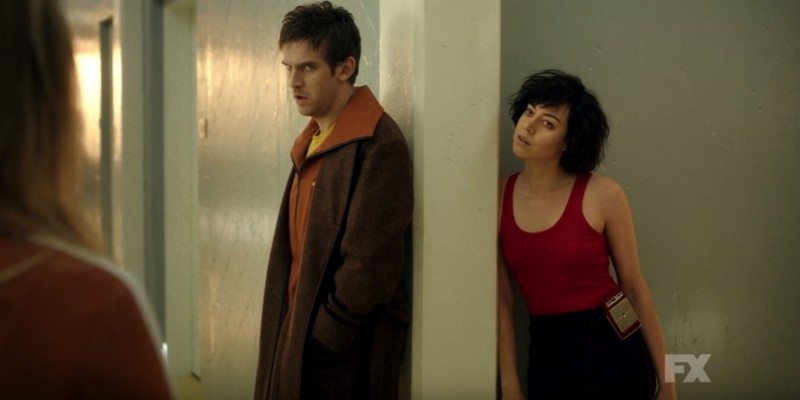 The premise of LEGION stands out because of how far it seems to stray from superhero formulas we’ve seen before. That’s not to say that none of the other Marvel shows have experimented with genre tropes. JESSICA JONES is, at its core, a noir tale in which its protagonist suffers heavily from PTSD. LUKE CAGE’s inclusion of timely issues and blaxploitation-esque approach to storytelling also stands out. However, LEGION appears to diverge from other superhero shows in one very noticeable way: its main character appears to be both the hero and the villain.

READ: Check out our article discussing the music of LUKE CAGE

For those of you who don’t know, Legion is the titular mutant from the X-MEN universe who’s diagnosed with schizophrenia. The catch? He also has dissociative identity disorder, with each of his multiple personas possessing one of his many superpowers. Just how powerful is he? Well, he’s the son of Charles Xavier. Presenting a character with this degree of power and the inability to control it is already compelling drama in and of itself. Additionally, exploring themes of mental illness is unusual for the genre. The X-MEN comics have been revered for the ways in which they tie real-life issues into the world of superheroes, and this new series seems like it will provide this in spades. Based on the footage we’ve seen, the show will take place both in and out of a mental institution, indicating that the dizzyingly surreal mind of his character will play a role in the everyday lives of those around him. Whereas other superhero shows are known for their depiction of the struggle between hero and villain, the very notion that LEGION will focus on one character quite literally struggling with himself is a bold direction. Stylistically, Hawley has said that he is taking great inspiration from the films of David Lynch – an unexpectedly curious direction for a Marvel property. With a premise that’s wildly different from other superhero fare, LEGION looks like it could wind up as a distinctly stylish and innovative diversion from nearly everything else on TV.

One of the most intriguing aspects about LEGION is its showrunner – acclaimed author, screenwriter, and producer Noah Hawley. Praised for his work on the Emmy-winning television adaptation of FARGO, Hawley is a promising figure in the industry to lend his talents to a superhero series. With the first season of FARGO, he proved his ability to translate the Coen Brothers’ signature dark humor and drama into a longer format. For the second season, he demonstrated an understanding of the source material while crafting a story that fit his singular vision. Noah Hawley has said that he grew up as an X-MEN fan, which is certainly one more reason to be confident in him as the showrunner, but this is just the tip of the iceberg. Working with Simon Kinberg, one of the writers of the X-MEN films, the two have said that their goal is to “sort of blow up the paradigm of comic book or superhero stories and almost do our BREAKING BAD of superhero stories.” The fact that Hawley and Kinberg are setting out to make something truly unique is reassuring of the show’s quality.

4. It’s Not a Netflix Show And That’s a Good Thing

Hear me out for a second: the fact that LEGION is a cable series is actually a good thing. While Netflix has a reputation for giving a tremendous amount of creative control to the showrunners, their platform is predicated upon binge-watching. Some have argued that releasing an entire season at a single time has caused the creative minds behind shows to overlook the art of crafting excellent individual episodes, favoring an approach which focuses on the season as a whole and ensuring that viewers can watch it as quickly and conveniently as possible. Although I don’t entirely agree with this argument, I do think that there is something to say about binge-watching shows as opposed to digesting episodes on a weekly basis. In addition, the first season will be eight episodes – an unusually short season for a cable show. This is because FX wants Hawley to tell the story at his own pace rather than force unnecessary content into a traditional number of episodes per season. It’s incredibly reassuring that FX is supportive of Hawley and ensuring that the show will neither be dragged on longer than necessary nor limited to his vision for the show’s future. 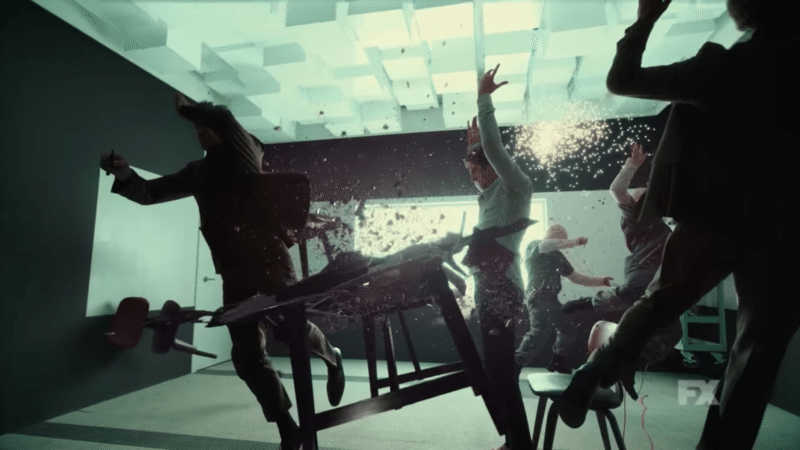 While there’s still plenty of information about the show being kept from us, the potential here is staggering. With such a wonderful cast and crew as well as a refreshingly original premise, LEGION should be on the must-watch list for both comic book fans and television aficionados.

READ: Want to know our thoughts on other superhero shows?  We ranked the ones from 2015-16.

What are your thoughts on LEGION?  Are you as excited for it as I am?  Let us know your thoughts in the comments below. Thanks for reading.