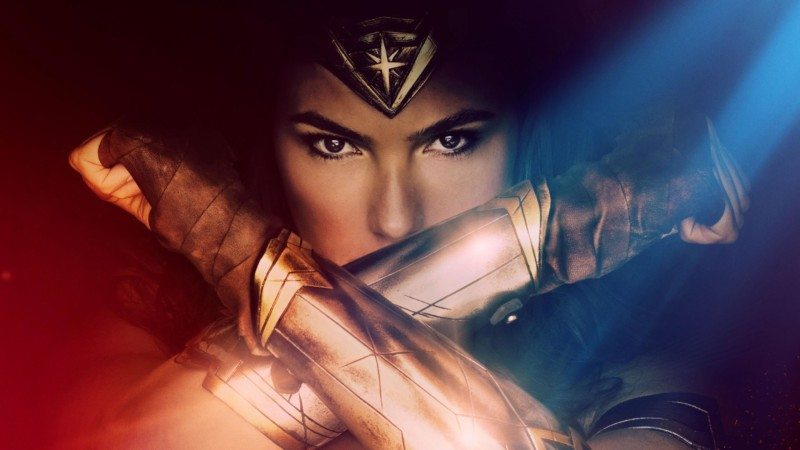 With the release of 2008’s IRON MAN, the Marvel Cinematic Universe was born. IRON MAN would spark the next generation of superhero movies, Marvel being at the forefront of mass producing and reinventing the cinematic superhero. Through phase one of their movies, Marvel was able to introduce the backstories of the main members of the Avengers. Phase two saw the development of these much-beloved characters as they traversed more and more complex obstacles as one cohesive unit. CAPTAIN AMERICA: CIVIL WAR launched phase three, and, with it, a whole new dynamic that is gearing up numerous Marvel superheroes to fight in AVENGERS: INFINITY WAR (which will come out on May 4, 2018). 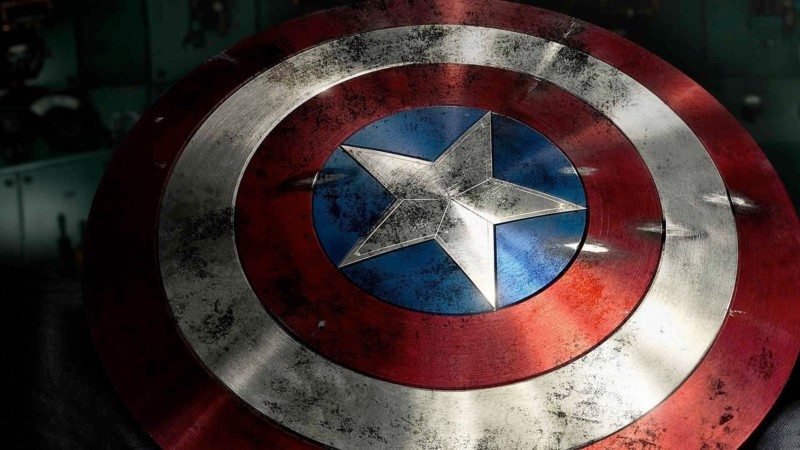 In making these movies, Marvel has been strategic about not only giving their audiences entertainment to consume but quality to look forward to. As the movies progressed through the phases, they became more reliant on plot development rather than spotlighting the characters within the movie. A lot of these characters have either had a trilogy worth of movies made in their name or made numerous cameos in a wide array of Marvel movies. Audiences have become well acquainted with the recurring faces of the universe because of this.

READ: Want to know how the Avengers feel about Trump? Click here!

Now, this is all well and good for Marvel, but, as most of us know, there is another brand that boasts equally massive superhero names in terms of comics, television shows, and even movies. 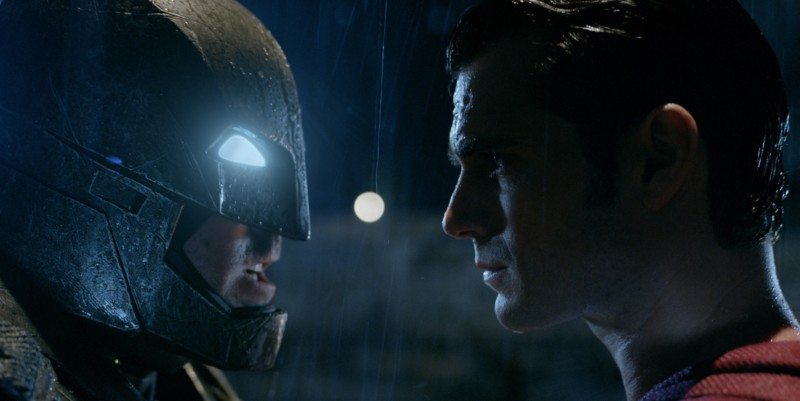 The DC Extended Universe began with 2013’s MAN OF STEEL. Since then, the Universe has released two other films, BATMAN V SUPERMAN: DAWN OF JUSTICE and SUICIDE SQUAD, in 2016. While DC may not be on equal terms with the Marvel Cinematic Universe as far as released movies go, there are eight movies in their lineup with release dates ranging from 2017 all the way to 2020.

Even though DC has only released three movies thus far, they have all come under scrutiny in regards to quality and failure to meet the general expectations of their audiences. For example, Zack Snyder’s MAN OF STEEL was called out for underdeveloped characters and overdeveloped fight scenes, BATMAN V SUPERMAN received criticism for its overuse of cinematography in place of plot, and SUICIDE SQUAD disappointed audiences because of its confusing storyline. Going forward, DC has a lot of work to do in reshaping their image as the lesser of the superhero brands and winning back the general trust of DC superhero fans.

But 2017 may be the year that turns things around for the DCEU because of the two highly anticipated superhero blockbusters they have slated for release this year. 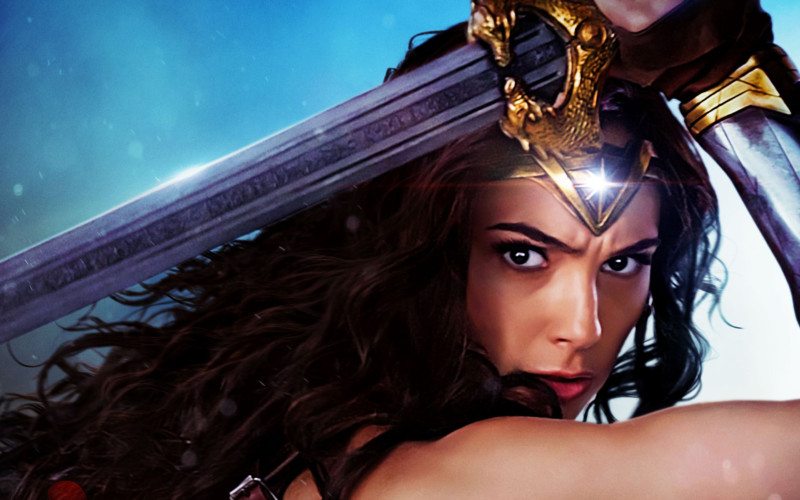 The first DC movie being released in 2017 is WONDER WOMAN on June 2. Starring Gal Gadot, the movie will introduce audiences to how Diana Prince, an Amazonian warrior princess from the island of Themyscira, came to assume the identity of Wonder Woman as she tried to stop World War I on Earth.

Once DC announced their plans to make a Wonder Woman movie, fans were excited to see what DC’s modern take on the classic warrior princess would be. With the release of BATMAN V SUPERMAN, audiences got their first glance of the new Wonder Woman. Overall, fans may have been dissatisfied with the movie, but Wonder Woman’s introduction seemed to be one of the highlights of the film. When the direct, clever Diana Prince swapped her fitted evening gowns for golden gauntlets to help Batman and Superman take care of Doomsday, she easily became one of the best parts of the film.

As the trailer for the Wonder Woman movie was dropped, fans grew even more enamored with the Amazonian warrior princess. Director Patty Jenkins’ take on Diana Prince showcases the character’s propensity for positivity, seen in the colorful and direct way the movie appears to be filmed. Along with the cinematography, Gal Gadot’s portrayal of the character holds true to the character’s integrity and constitution that was seen in the original comics. 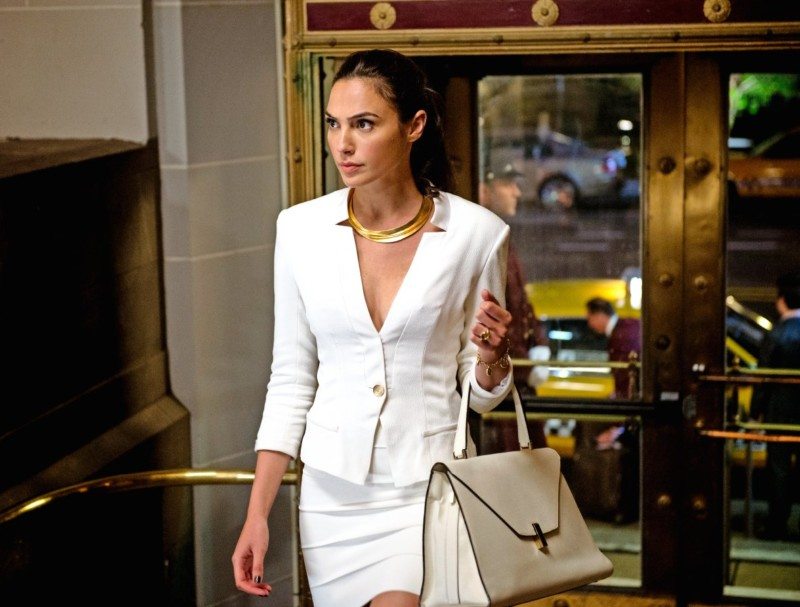 In an interview with Screen Rant, Gal Gadot said, “Wonder Woman is different. On this film, we went back to Diana’s backstory – to her history, her coming of age. How did Diana become Wonder Woman? But with this character, what I love about her so much is that her agenda is love. It’s not about fighting, it’s not about who is stronger than whom; it’s not about women versus men. It’s about love, and acceptance of others. She stands for love, justice, and compassion.”

READ: What is a creator vs a consumer? Click here to find out!

Even though Wonder Woman is immortal, her story is one about coming of age. Wonder Woman’s origin story, seeing her transform from a warrior princess to a defender of Earth, is a testament to that. As she says in the trailer for the upcoming movie, “It is our sacred duty to defend the world. It is what I am going to do.” In assuming this duty to defend not only her world of Themyscira but Earth too, Wonder Woman shows the capacity for growth one has even when mortality isn’t a factor in one’s life. She uses her longevity to make the world a place where all people, regardless of origin, have access to prosperity and opportunity.

Through her undying optimism, grounded beliefs, and overwhelming strength, Wonder Woman is a true vision for little girls to look up to. She is a woman who not only fights just as bravely as the men by her side, but who also stands to capitalize on the good humanity has to offer rather than secede to its potential for malignancy. 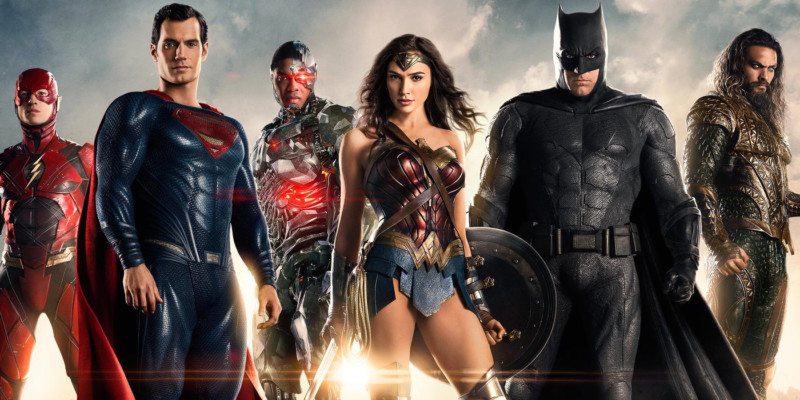 The second film the DCEU plans on releasing within the next year is the first Justice League movie. From the first trailer, it appears the movie will center around Bruce Wayne and Diana Prince going out into the world and bringing together the people who will become the Justice League. JUSTICE LEAGUE will follow the same trend as previously released DCEU movies wherein it will introduce a lot of important characters who will be given further life later on through the individual and collaborative films slated for later releases.

While some fans may be concerned about the idea of DC introducing too many heroes at once and not focusing on their origin stories from the get go, the DCEU appears to enjoy a layered approach to their storytelling. Seeing as the Universe began with Superman, it made sense for him to have a standalone film that explained his story.

In BATMAN V SUPERMAN, though, Bruce Wayne and his alter ego are easily introduced to audiences with minimal time spent on exposition. Considering how different the DCEU’s take on the classic character was, this should be applauded and act as evidence that not all superheroes require an origin story movie. Also, with Superman’s death in BVS, the responsibility to defend Earth and its people was assumed by Bruce Wayne, so the character will have plenty of time to be introduced to audiences in JUSTICE LEAGUE.

Seeing as Wonder Woman is the third and final force in the foundational triumvirate of the Justice League, it would make sense for her to have her own movie, too. It will establish her as Batman’s partner in crime (or rather justice) and ingratiate her into the good fight the Justice League looks to wage against evil. And from the brief glimpses we saw of her computer files in BATMAN V SUPERMAN, we know Diana Prince to have previous knowledge of others with supernatural abilities. 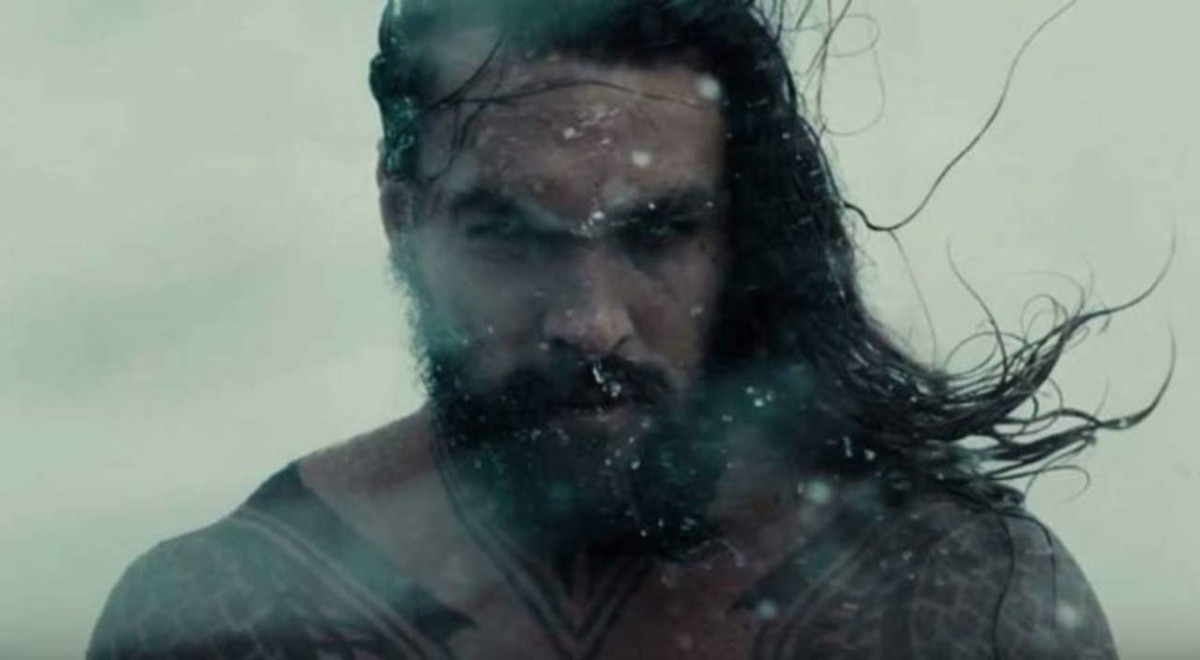 This knowledge will act as a basis for the upcoming JUSTICE LEAGUE movie and will allow for a smooth introduction to Cyborg, Flash, and Aquaman. From the trailer, these three will appear to add a lot of dimension and color to the Justice League. (Angry Aquaman, Cryptic Cyborg, Funny Flash? What more can we ask for?) Aquaman and Flash have movies coming out in 2018, with Cyborg following the next year in 2019.

READ: Click here to read about the possibility of the KANYE QUEST being created by a cult!

The DCEU’s approach to scheduling and releasing movies may be different than what the MCU does, but audiences must remember they are a different brand. Where the Avengers were brought together by SHIELD, the Justice League is being brought together by Batman and Wonder Woman. The plight of movies reflects how the characters are finding each other and themselves with time. As they come to know one another and find their groove as a team, the audience is getting to see this in an organic, holistic way. It’s almost as if we are an honorary member invited to watch these historical proceedings occur firsthand. 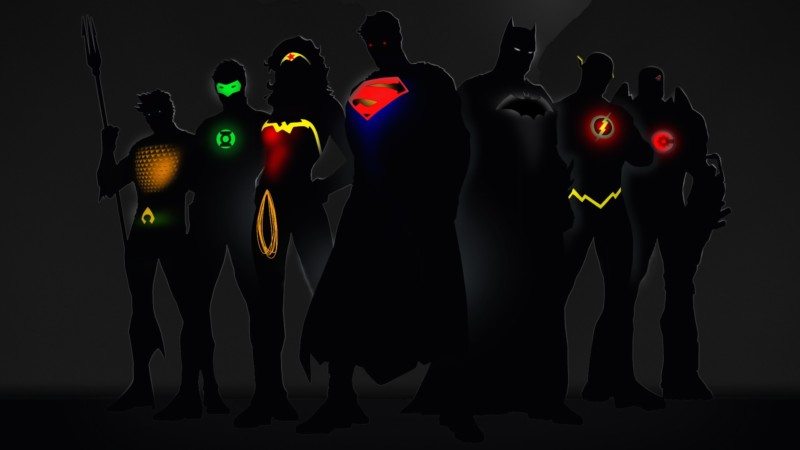 With the release of these two movies, the DCEU has the opportunity to reinvent its current image with audiences and impress them by establishing a new method of storytelling where superheroes are concerned. Marvel may have a well-established producing regimen, but DC has the potential to reinvent the way comic books and their characters are brought to the big screen. Instead of making intricate character trilogies and building up to a plot that can weave across universes, DC’s approach may just be to hit the ground running and see where it goes from there. It may not be a systematic approach, but it is one more aligned to the superhero lifestyle. (If you think about it, there are way too many worldly disasters occurring within these realms to have time for proper introductions. Fight now, ask questions later sort of deal.)

READ: Want to know what underground hip hop is? Click here to find out!

“I have no idea where I am going to be tomorrow, but I accept the fact that tomorrow will come. And I’m going to rise to meet it.”

So far, DC has risen again and again out of the ashes of critics’ berating and defeating their movies. They have kept on producing, creating, dreaming. They have kept on counting on the tomorrows that follow to uphold a legacy that has sustained itself for many yesterdays. The success of neither WONDER WOMAN or JUSTICE LEAGUE is guaranteed. That does not, however, expunge the fact that the DCEU has stories that need to be told and characters that need to be given life. In their own way and in their own time, they are slowly but surely giving voice to both those stories and those characters. 2017 may just be the year that they are given the proper recognition for doing so.