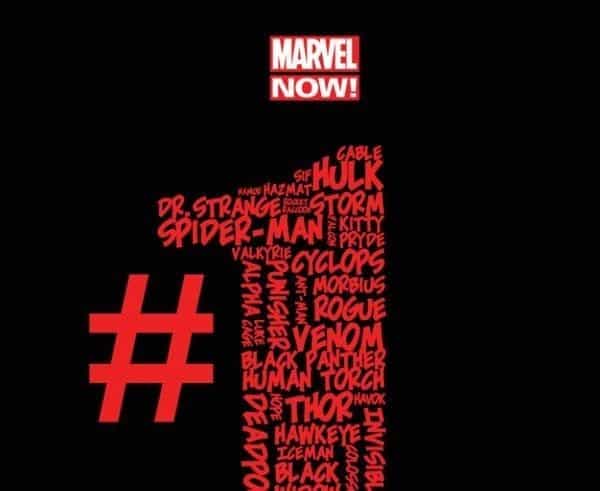 That time is long gone.

Nowadays, even the strongest of series – even the mightiest of brands – never really leaves the double-figures.  ‘Avengers’?  The series will end with Jonathan Hickman’s run, presumably to be relaunched as a plethora of titles.  ‘Uncanny X-Men’?  Sure, the cumulative anniversary of #600 will be respected, but otherwise the current run will end only in its #30s. 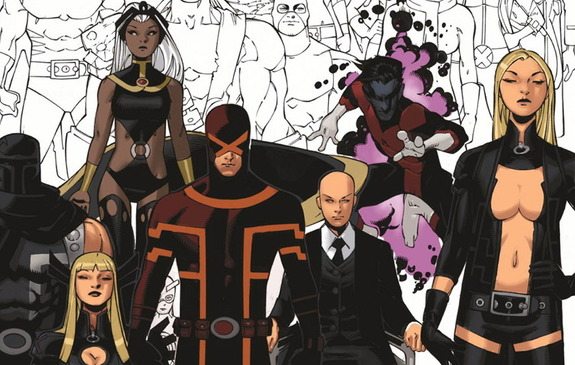 Long-time fans grumble and fume over it, irritated that their favourite series are forever being relaunched.  But what few fans do is ask why this is happening.

The answer, of course, begins in sales.  It’s a matter of historical fact that, all things being equal, a #1 sells better than a #2, a #3, or a #303.  And so it’s tempting to assume that, money being involved in this, this is nothing more than a marketing gimmick.  But to say that is to do a disservice to marketing, and also to misunderstand just what comic books have done.

Case in point: In the aftermath of ‘Avengers Versus X-Men’, Marvel relaunched countless series.  ‘Avengers’, ‘All-New X-Men’, ‘New Avengers’, ‘Uncanny X-Men’ (albeit delayed); so many of Marvel’s flagship titles were relaunched at this point, with fresh #1 issues. 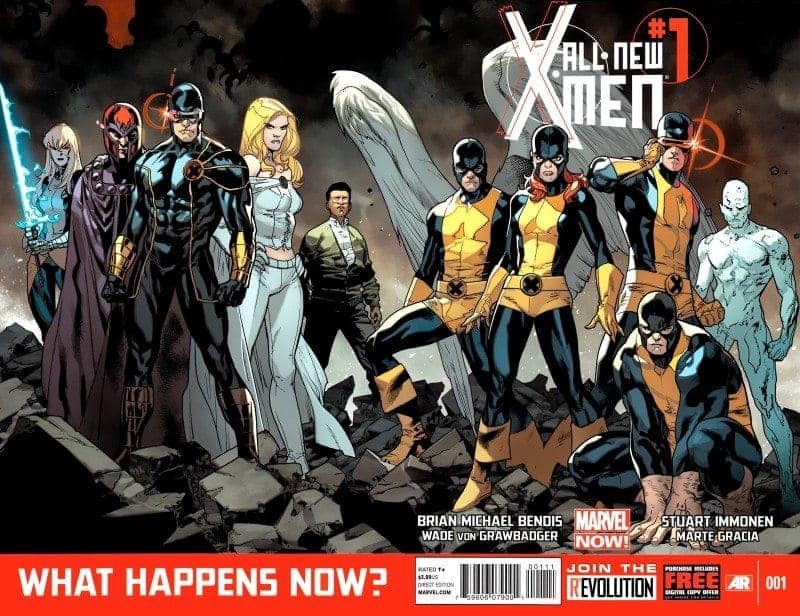 But what most fans haven’t really thought about is that, at the very same time, the creative teams were changed.

There’s another aspect to this, though, and it’s a reason fans should be OK with this approach.  Because they’re running a new series, this allows the incoming creative team to have something of a ‘fresh start’.  The advantage becomes clear when you look back at Steve Siegel’s run on ‘Uncanny X-Men’; he took over at the end of an arc with #350, and his writing was forever being distorted by editorial whimsy and a requirement to fit in with what had been done before.  In contrast, cast your eye to Jonathan Hickman’s run on ‘Avengers’, which began by completely restructuring the team roster and establishing whole new themes, or to his ‘New Avengers’, which kicked off the Incursion arc and focused in on the Illuminati.  As part of an ongoing series, those new focuses would have felt disruptive.  As the sales pitches for some whole new runs, they really worked, and gave the creative teams the freedom to explore their own ideas.

So, yeah, the fact is few series are likely to run into the treble-figures anymore.  But that might actually be a good thing.

What do you think?